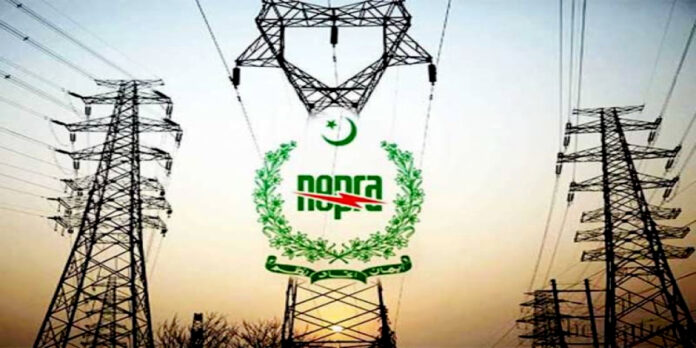 Power Distribution Companies (DISCOs) on Tuesday requested the power regulator to allow them to collect Rs 43.3 billion from consumers through tariff adjustments for the first quarter of the current financial year.

The requested amount is about Rs 700 million more than the Rs 42.6 billion DISCOs had initially planned to ask for.

National Electric Power Regulatory Authority (NEPRA) held a hearing on the request of DISCOs to increase the allowed recovery under the quarterly tariff adjustment mechanism for the July to September period.

If allowed, the adjustment would mean an increase of approximately Rs 2.18 per unit for consumers, sources in the power sector say.

The hearing was held by the Chairman of NEPRA Tauseef H. Farooqi to consider the plea of 10 DISCOs.

According to NEPRA, if it grants approval to increase the power tariff of all DISCOs then this hike in power price will be applicable on all categories of power consumers except lifeline consumers and the consumers of K-Electric.

“The Authority will issue its detailed judgement after necessary scrutiny of the data,” said NEPRA.

According to some sources, the number has been adjusted to 43.3 billion — however the exact adjustment within the data has not been published.

The table below breaks down the charges by each DISCO based on the previous figure of Rs 42.6 billion.