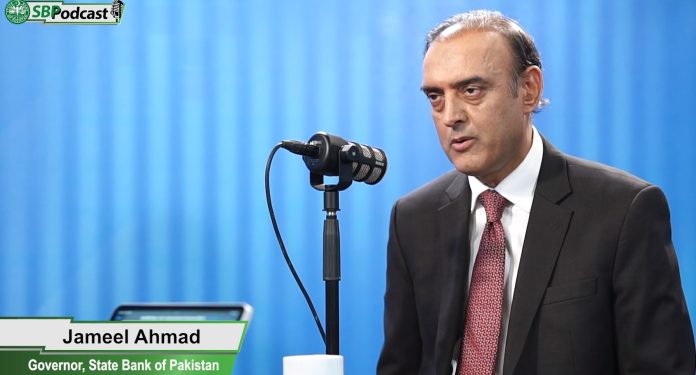 In a podcast hosted by the State Bank of Pakistan (SBP), the central bank’s governor Jameel Ahmad stated that Pakistan expects another $8.3 billion rollover for maturing obligations as discussions are underway.

The governor stated that the Government is also in talks with a friendly country for the disbursement of a $3 billion loan and negotiations with multilateral agencies are progressing, for further financial support. He did not mention the name of the country.

Ahmad further explains that due to the war in Ukraine, international commodity prices, and monetary tightening by central banks; Pakistan is having trouble in raising funds from international financial markets. He said that Pakistan has to repay $17 billion more in loan payments during FY23 in addition to the $6 billion already paid. In addition, Pakistan got a $4 billion rollover and expects another $8.3 billion in rollover.

The remaining outstanding repayment stands at around $4.7 billion for the remainder of this fiscal year which includes $1.1 billion in commercial loans that have to be paid to foreign banks and $3.6 billion in multilateral loans. Ahmad adds that Pakistan received FX inflows of $4 billion in addition to the rollovers to help Pakistan timely repay loans.

The governor expects inflows to increase significantly in the second half of the current fiscal year. Pakistan’s FOREX reserves clocked in at $6.7 billion as of December 2 following a $1 billion payment against maturing Pakistan International Sukuk and other external debt repayments.

The Central Banker added that the SBP repaid two commercial loans totaling $1.2 billion. “These banks are expected to refinance the same amount, in coming days, helping to raise the country’s foreign exchange reserves,” he adds. Ahmad says the SBP expects the Current Account Deficit (CAD) to remain below $10 billion for FY 23 due to policy interventions by the SBP.

He adds that the SBP placed restrictions on imports mentioned in chapters 84, 85, and certain items of 87. These restrictions covered about 15 percent of Pakistan’s total imports whereas no restrictions have been placed on 85 percent of imports. He also claims that less than 10% of the country’s imports are currently subject to administrative controls.