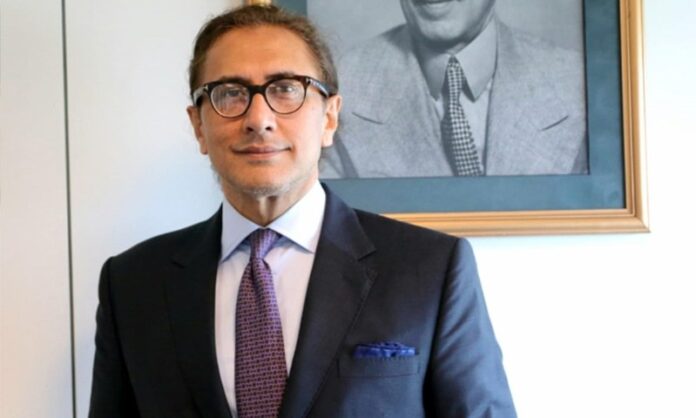 ISLAMABAD: A change in the top spot at the Securities and Exchange Commission of Pakistan (SECP) is in the offing as the government is likely to remove Aamir Khan as chairman. Well placed sources have informed Profit that Akif Saeed is likely to be appointed the next boss of the commission.

The sources informed that the Q block has already begun the legal process by circulating a summary, which has also granted its approval for the appointment of new commissioners of the SECP. The three new commissioners that have been given the tap are Akif Saeed, Abdul Rehman, and Mujtaba Ahmed Lodhi.

Of the three, Akif Saeed has a history of working with the incumbent government, having worked as SECP commissioner during the former government of Pakistan Muslim League-Nawaz (PML-N). Abdul Rehman has worked as Director General (Debt) during the PML-N’s previous government.

Moreover, the committee led by finance minister Ishaq Dar committee had reportedly completed the interview process of the shortlisted candidates to fill the posts of the Commissioners in the Securities Exchange Commission of Pakistan (SECP).