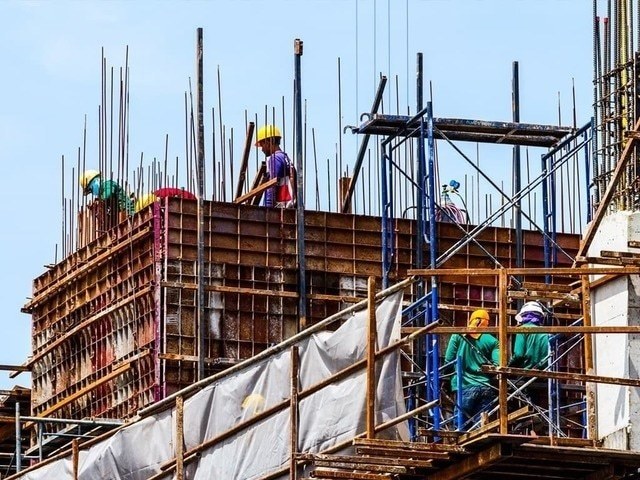 PESHAWAR: Funds worth Rs 50 billion that are owed to contractors in Khyber Pakhtunkhwa have been halted by the caretaker government after the Election Commission of Pakistan’s (ECP) ban on development funds.

These are the funds that provincial members of parliament are given to spend on development in their respective constituencies. The ECP had slapped a ban on all kinds of direct recruitments in the federal and provincial governments, besides diversion of development funds from one project to another a few days ago in a pre-emptive effort to stop pre-poll rigging.

However, thanks to the ban, contractors that have already done work are not receiving payments they are due. As a result, workers have also not been paid.

According to sources, funds of more than Rs 40 billion were required to meet the expenditures of development projects in October, but the former provincial government froze the use of funds in November due to financial difficulties. Work on projects continued at snail pace in November, December and January and contractors submitted bills of over Rs 10 billion.

Sources said that in order to clear these bills, the previous Pakistan Tehreek-e-Insaf (PTI) government had re-allocated development funds. Now the ECP has also banned the use of funds and contractors have to wait till next general elections to get the Rs 50 billion.

After the ECP banned the utilization of uplift funds, work on most of the development projects has completely stopped now. And because of the rapid inflation and depreciation of rupee, Rs 50 billion will lose much of its value after a few months which would incur more loss to contractors.Under the law, the caretaker government cannot  utilize development funds and is only allowed to use funds on day-to-day affairs of the government.

What will become of other development funds?

As elections near, the same issue may also be faced in Punjab and eventually in Sindh and national level constituencies whenever caretaker governments come in. Back in November, the federal cabinet had in fact approved a Rs 59 billion and 43 crore development package for the constituencies of incumbent parliamentarians ahead of the country’s next general elections — which the PTI had claimed was also an attempt to win over voters in their constituencies for elections that will likely be held sometime this year.

The funds were arranged through the surrendered funds of Pakistan’s four provinces from earlier this year.

The surrendered funds are made up of the working capital and surplus funds kept for investment by the provincial governments. Documents available with Profit’s have shown that Punjab has surrendered Rs 35 billion and 27 crore, Sindh Rs 13 billion and 70 crore, Balochistan Rs 04 billion and 89 crore and Khyber Pakhtunkhwa Rs 05 billion and 57 crore. 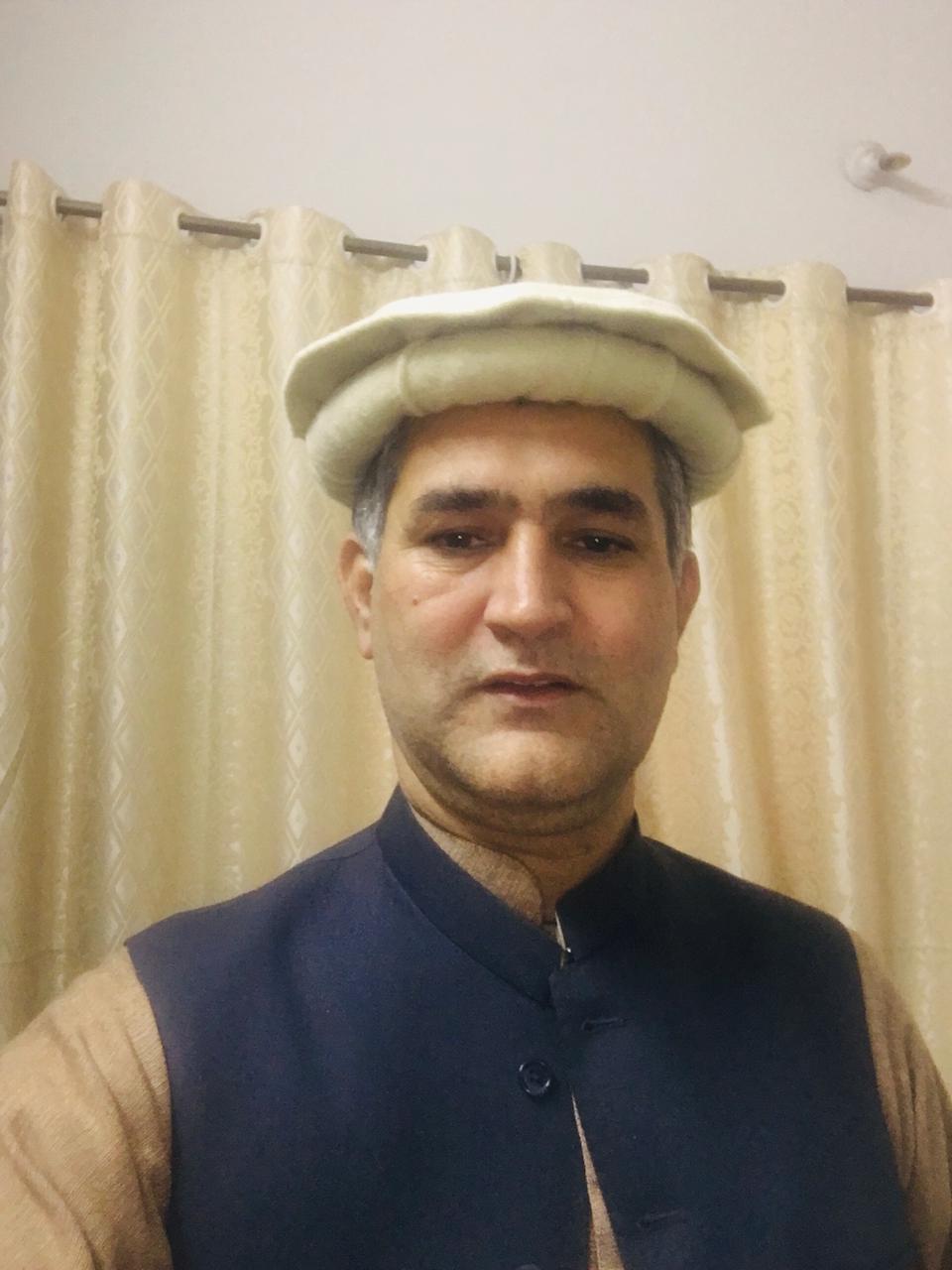