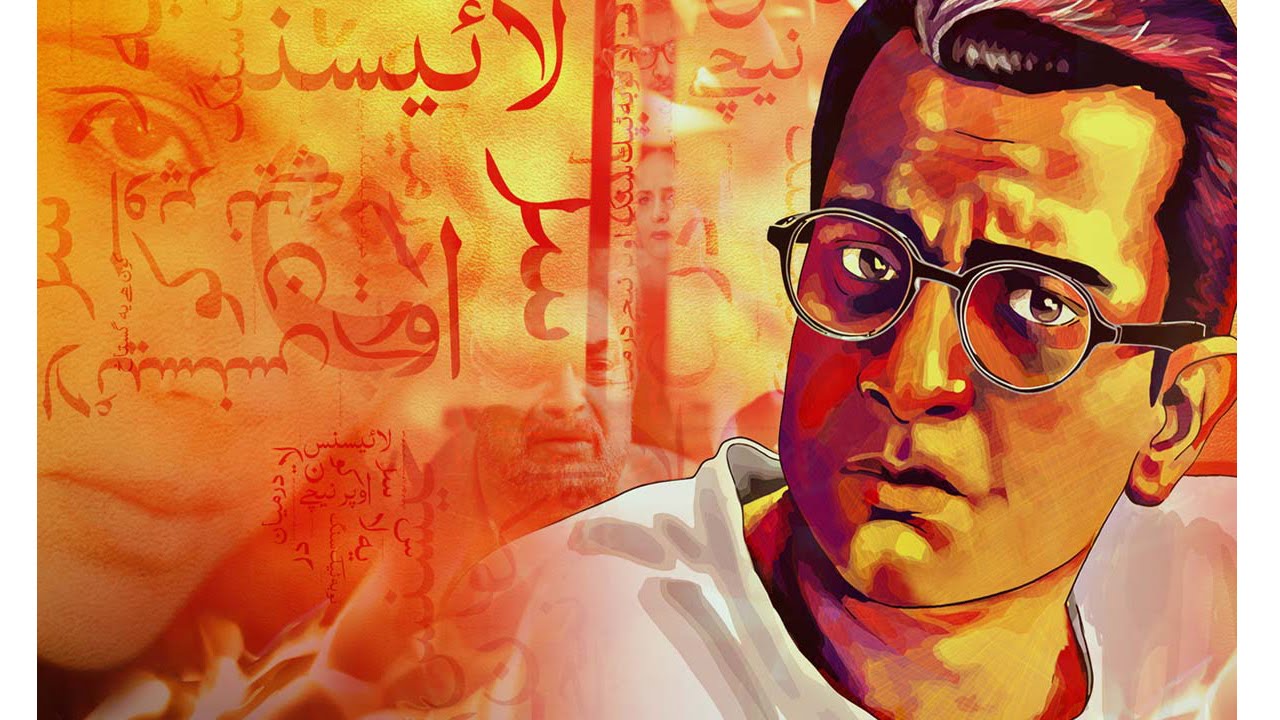 Without Dabang, producing Manto would have been impossible.

It is by now cliché among Pakistan’s artistic community to suggest that the revival of Pakistani cinema owes a great deal to Bollywood, specifically to the government’s 2006 decision to allow the legal import of Bollywood movies into Pakistan for release on Pakistani cinema screens. But how exactly did it happen? And does anyone have the numbers to prove that assertion?

But before you blame journalists for not telling the story, consider just how difficult the government makes finding these numbers. The Pakistan Bureau of Statistics publishes data on cinema in the country in a completely unhelpfully named publication called the Compendium of Environment Statistics of Pakistan. Would you have guessed that was where to find those numbers?)

But before we dig into those statistics, it is helpful to lay the groundwork for what exactly happened. In 2006, the Musharraf administration decided to unilaterally liberalise trade in entertainment between India and Pakistan, by which we mean that they allowed Indian movies into the country on something other than the pirated DVDs that were then the mainstay of Pakistani households starved of their daily dose of Bollywood.

The advent of Bollywood to Pakistani screens

It may seem surprising now, considering how lucrative the business has become, but it took the Pakistani movie industry several years to understand the potential of what precisely had happened. It did not help, of course, that the action that legalized the import of Indian films was a deliberately obscurely worded Statutory Regulatory Order (SRO) which did not allow the direct import of Bollywood movies but required the creation of foreign subsidiaries of Indian film distribution companies before they could sell to the Pakistani market.

The first Indian movie to be screened on Pakistani cinemas was Goal, a film starring John Abraham that barely made a mark when it first came out in November 2007. Over the next year or so, 16 Indian movies were released in Pakistan, and the local industry began to notice. Syed Noor, the crusty relic of the old-fashioned movies that were the hallmark of Pakistani cinema in the 1990s and early 2000s joined the protectionist chorus, coming out against Indian movies being aired in Pakistan in January 2009, labelling Indian movies a ‘conspiracy’ against local film producers.

This was just two short months after the 2008 Mumbai attacks and tensions were high on both sides of the Wagah. There had also been a change in government, with the Zardari administration now in office. A change in policy would most certainly not have been surprising. Yet, miraculously, the government decided to leave the policy in place.

Syed Noor, the crusty relic of the old-fashioned movies that were the hallmark of Pakistani cinema in the 1990s and early 2000s joined the protectionist chorus, coming out against Indian movies being aired in Pakistan in January 2009, labelling Indian movies a ‘conspiracy’ against local film producers.

The turning point, however, came in December 2009, when the Bollywood blockbuster 3 Idiots was released in Pakistan at almost the same time as its Indian release, going on to generate $1 million in revenue in Pakistan alone, then a record for a Bollywood movie (since then shattered by BajrangiBhaijan, which grossed approximately $3.5 million in Pakistan). Since then, Bollywood movies have become the main offering of Pakistani cinema screens, accounting for the bulk of box office receipts in the country, by most anecdotal evidence (there are no publicly listed cinema companies, so audited financials are not publicly available).

The revival of Pakistani cinema

So what exactly is the evidence that Lollywood was revived because Bollywood made a comeback on Pakistani cinema screens? The numbers certainly appear to tell a compelling story.

The year 2010, which is when 3 Idiots took in most of its revenues, was arguably one of the worst in Pakistani cinema history, effectively the nadir that marked the end of several decades of almost consistent decline in virtually every metric of health for Pakistani cinema.

According to data from the Pakistan Bureau of Statistics, the number of films released in any language across the country fell to 18, the lowest recorded number for at least the last three decades. The number of cinema screens nearly halved that year, from 203 to 107, and would continue to fall to its all-time low of 80 through 2012. And the seating capacity of Pakistani cinemas fell to a multi-decade low of 37,650.

Eleven of the 13 movies in Pakistani cinema history that have made more than $1 million in box office revenues have been released since 2010.

More to the point, Pakistani cinema-goers are clearly willing to spend a lot more money than in the past on cinema tickets, as disposable income in Pakistan’s rising middle class continues to grow. Eleven of the 13 movies in Pakistani cinema history that have made more than $1 million in box office revenues have been released since 2010. While these numbers are not adjusted for inflation, given the fact that most of the highest grossing movies of the 1990s rarely earned more than $0.5 million – when there were upwards of 400 cinemas in the country – it is unlikely that films in prior eras earned more revenue.

That higher revenue per film for the highest grossing movies has meant that production houses can afford to invest in significantly better equipment, have larger staffs, and generally raise the production value of Pakistani movies.

This is not to suggest that all is well with Pakistani cinema, of course. We are nowhere near the 100-movies a year mark that was achieved in decades past. And the number of screens and seats is still about 75-80% below its peak levels. But there is no question that the turnaround began around the same time Bollywood movies proved that Pakistanis still like going to the cinema.

But correlation, of course, does not imply causation. It can be argued, of course, that it was really Shoaib Mansoor’s Khuda Kay Liye in 2007 that marked the revival of Pakistani cinema, the first high production value Pakistani film that became the first movie in over a decade to earn more than $2 million at the box office.

There is no question that Khuda Kay Liye helped lay the groundwork for the progression of Pakistani cinema into the modern era. But I would argue that it was the sold-out cinemas for 3 Idiots that proved that Khuda Kay Liye was not a one-time fluke, and that movies really were a viable business in Pakistan. Bollywood’s bigger budgets persuaded Pakistani audiences to spend time at the cinema, creating the space for Pakistani artists and their financial backers to take the kind of risks that would produce a movie like Waar, which cost $1.7 million to make and would have been inconceivable in an earlier era. The film went on to make $3.3 million at the box office.

And it is the growing appetite of cinemagoers that allows filmmakers to experiment with films that might have more of a niche appeal, like Manto, arguably the first biopic in Pakistani history.

In short, Syed Noor was wrong and people like Nadeem Mandviwalla, the owner of one of the largest chains of cinemas in Pakistan, were right. “Lollywood’s relationship to Bollywood will be that of the British film industry’s relationship to Hollywood,” said Mandviwalla at the Karachi Literature Festival in 2013. “We will probably never make a movie like Dabang but we may make something like a Shakespeare in Love.”