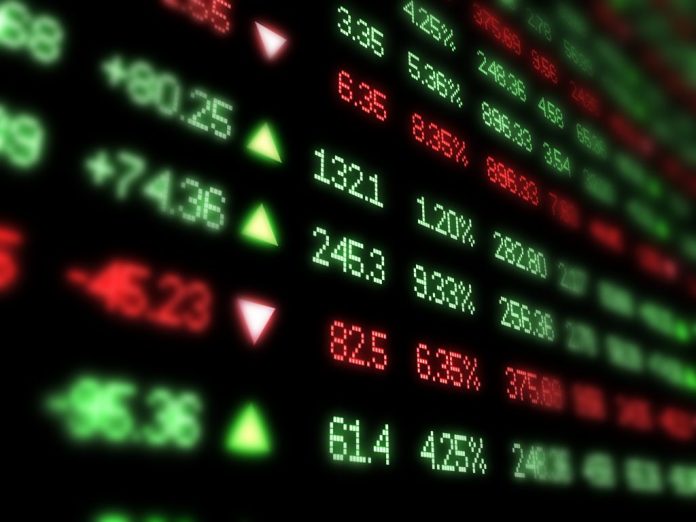 The Chinese-led consortium that acquired controlling 40% stake of the Pakistan Stock Exchange (PSX) wants to hold 20 percent of the sale proceeds for a year to meet any claim related to defaulting brokerages, reported a national daily. The consortium wants 20 percent of the total sale proceeds to be hedged in an escrow account to fulfill the claims arising out of a possible broker’s default, sources have revealed.

Chinese consortium, comprising three Chinese exchanges – China Financial Futures Exchange Company Limited (lead bidder), Shanghai Stock Exchange and Shenzhen Stock Exchange – bought up to 30 percent of the PSX assets, while two local financial institutions Pak-China Investment Company Limited and Habib Bank Limited picked five percent each. The official said the escrow account would be opened in Pakistan in the first week of March and 20 percent of the sale proceeds would be kept there for a period of one year and the rest would be transferred to the brokers.  The official further added that claims would be met through the funds available in the escrow account and after a year the balance available in the account would be transferred to the brokers.

Haroon Askari, deputy managing director at PSX told this scribe that funds would be transferred soon and after that representatives of Chinese consortium would take their seats on the bourse’s board.

Total number of defaulting brokerages stands at seven since the 2008 crisis. The claims against five of them are yet to be settled.   The Securities and Exchange Commission of Pakistan (SECP)  has urged the PSX management to introduce strict requirements for opening and operating branch offices by brokers and for strict monitoring of such branch offices for regulatory compliance.

The PSX was also directed to ensure the investor protection and discourage brokers from circumventing regulatory requirements. Chairman Zafar Hijazi of SECP expressed his concern over single member companies acting as stockbrokers. Hijazi directed the exchange to ensure all such brokers convert to a private or public company within specified time – essential for compliance with code of ethics and protection of clients’ assets.