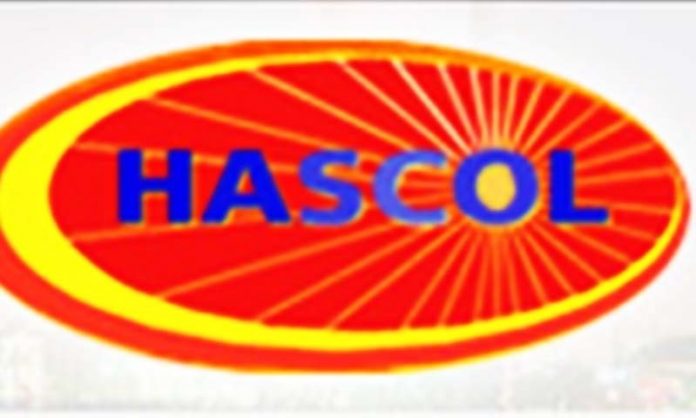 Hascol Petroleum Limited (HPL) has responded to circulating rumors about the company losing an arbitration case in U.K Court against MENA energy and subsequently having to pay $60m.This was notified in a notice sent to the Pakistan Stock Exchange (PSX).

HPL clarified that the circulating rumors are incorrect such that there is no arbitartion case underway between HPL and MENA Energy where HPL has had to make a payment amounting to  $60m to MENA Energy.

HPL futher revealed that the company is currently pursuing a litigation case with MENA Energy DMCC before the High Court of Justice, Queens Bench, Commercial Court London. The case is due to reach a decision by the end of January, 2018. The litigation case involves claims and counterclaims involved by MENA and HPL regarding Fuel Oil and Gasoil cargoes.HPL further stated that as of now, no order has been passed against HPL requiring it to pay for damages to MENA Energy DMCC. Furthermore, HPL stated that the net amount of claims and counter claims involved in the said litigation is approximately $7m to $8m hence the figure of $60m being circulated in the media is incorrect.

In additon to the above mentioned case, HPL is involved in another arbitration proceeding to write off an owed amount of $18m as damages to Lenkor Energy Trading Limited and IP Commodities DMCC.

HPL is confident that it has strong prospects of winning both arbitration cases and the company is likely to be in a situation of receiving a substantial sum of money as damages.