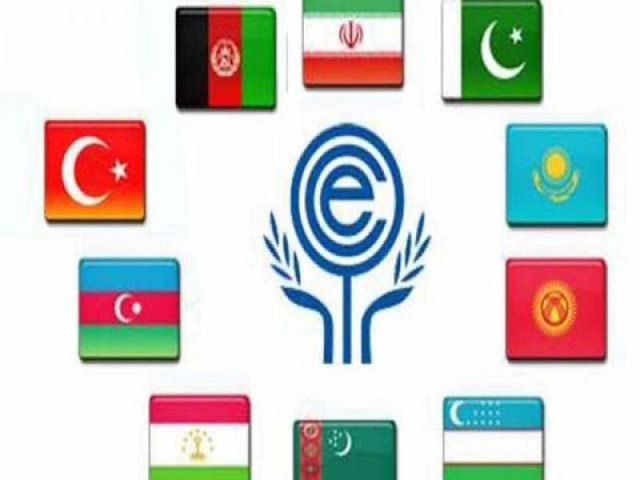 Federation of Pakistan Chamber of Commerce and Industry (FPCCI) has hailed the 13th summit of Economic Cooperation Organization (ECO) held on Wednesday and termed it a milestone for economic integration among the ECO countries.

Including the landlocked Central Asian States (CARs), Iran and Turkey would have huge potential for multilateral trade in the ECO region, Senior Vice President FPCCI Mian Shaukat Masud, is reported to have said.He added that the forum would play an important role for enhancing cooperation between members countries.
Shaukat said that the  ECO has provided a platform to the member states for improving development and promotion of  trade and investment opportunities. The member states of the organization include Iran, Pakistan, Turkey, Afghanistan, Azerbaijan, Kazakhstan, Kyrgyzstan, Tajikistan, Turkmenistan and Uzbekistan.
The VP FPCCI said that the organisation has huge potential to emerge as a new economic bloc in the region.

He further added that  the ECO has now been expanded and comprises of 10 members states. Mian Shaukat said that Pakistan’s Free Trade Agreements (FTAs) with Iran and Turkey were also in negotiation phase, adding that ECO has proved to be a remarkable forum to discuss the issues of trade and enhancing bilateral trade with these countries.
Replying to a question, he said the government should be focused on ease of doing business for providing level playing field to industry in the country, which would attract much needed investment to trigger economic growth in the country.
Shaukat stressed the need for reforms covering all the sectors and take steps to broaden tax base and facilitating the exporters for enhancing the country’s export. Senior VP FPCCI also appreciated Rs 180 billion package for industrial growth to enhance exports from the country.