CAA denies lead role to PC for privatisation of 3 airports 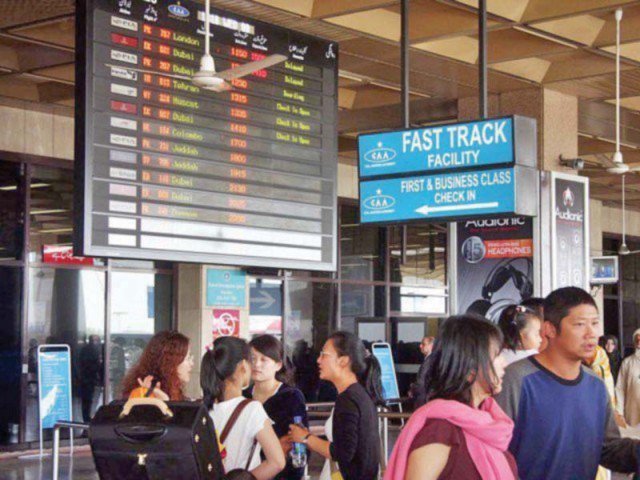 CAA is part of the government’s privatisation programme but does not belong to the list of entities chosen for early implementation of privatisation.

According to section 25 of the Privatisation Ordinance of 2000, privatisation of any manner, including lease and concession agreements, fall under the direct domain of PC.  Moreover, section 5 of the ordinance states “PC will take operational decisions on matters pertaining to privatisation, restructuring, deregulation, regulatory issues including approval of licencing and tariff rules and other related issues pertaining to the privatisation programme approved by the cabinet.” PC will also issue directions and instructions to the management of a business undertaking on all major important administrative, financial, reporting and policy matters, according to the Ordinance.

CAA is among entities the Council of Common Interests and the federal cabinet have approved for privatisation. Even so, CAA has been actively engaged in a programme to privatise the country’s three major airports, it has made similar attempts in the past but shelved the plan after objections raised by the PC.

Similarly, the former adviser to prime minister on aviation Shujaat Azeem had also tried to create hurdles in privatisation of PIA. The prime minister had to intervene to resolve issues back then.

Until now there have been no official comments regarding measures the finance and privatisation minister may take to stop CAA from carrying out the illegal move.

According to an ad in the media, interested companies would be responsible to undertake the “operation, management, maintenance and development” of facilities in and around airports that are catered to ensure safety and smooth operation of airports and passenger satisfaction.

CAA’s move has raised transparency and legal concerns since it is not optimally equipped and does not have a legal mandate to conduct privatisation transactions.