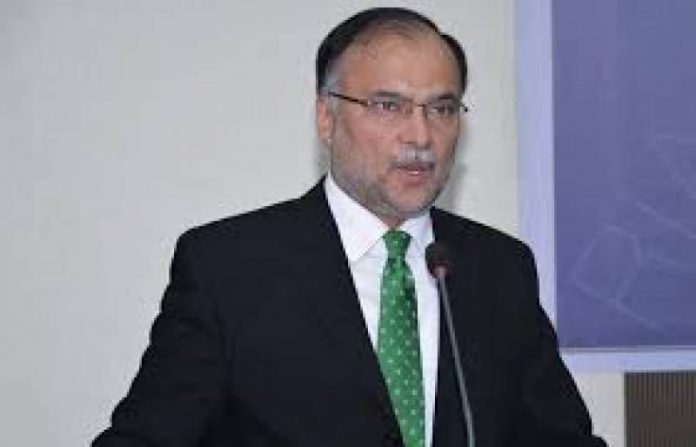 Planning Minister Ahsan Iqbal while addressing an international marketing conference in Lahore has said that  Pakistan is going to be an epicentre of regional connectivity due to the CPEC. He further added that Gwadar port will emerge as a leading port during the next two decades.

Iqbal stated that free trading zones are being developed in Gwadar, which would make it an industrial hub of the region.

The Minister said the government is paying special attention towards the generation of electricity and several energy projects are underway to produce electricity from multiple sources. He added that the government is using all available resources to build infrastructure, which is essential for economic development.

He revealed that a fibre optical project will be executed with the cooperation of China which would speed up connectivity in remote areas.

Under the CPEC, nine industrial zones will be established all over the country which would bring about an industrial revolution with in the country.