NAB returns Rs 339m worth of embezzled funds to public 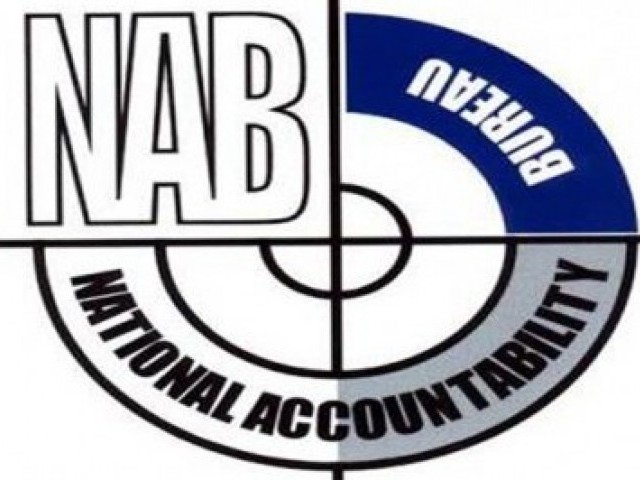 National Accountability Bureau (NAB) in Islamabad, has distributed Rs 339.29m among the 21 affected by various scams countrywide. The looted money had been recovered by NAB.

Barrister Zafarullah Khan, Special Assistant to the Prime Minister for Human Rights was the chief guest on the occasion, and also made sure that the funds were safely returned to those affected.

Addressing the ceremony, Barrister Zafarullah Khan went on to appreciate the efforts of the NAB team for actively pursuing corruption cases and making recoveries of the looted money. He stressed that people should refrain from investing in unauthorised schemes in pursuit of higher returns on their investments. Furthermore, he urged the people to invest only in the government approved banking system and authorised investment companies/housing societies.

Director General NAB Rawalpindi stated that NAB is making all out efforts to make Pakistan corruption free and in this regard, NAB follows a zero-tolerance policy.