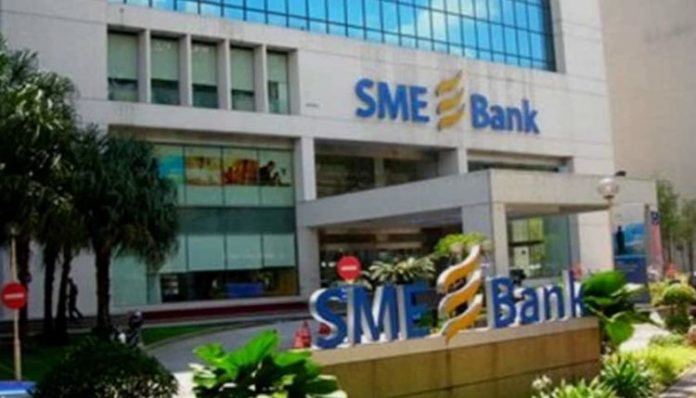 More than 10 investors have expressed interest in acquiring up to 93.88pc stake in the loss-making state-owned SME Bank Limited, media sources have reported. In January this year, the cabinet committee on privatisation had approved a proposal allowing divestment of government’s strategic equity stake in SME Bank. The government aims to complete the privatisation process of the organisation before the end of the current fiscal year.

The bank is reported to have been receiving considerable interest from numerous domestic and foreign businesses, including two development finance institutions and one microfinance bank.

The paid-up capital of the bank stood at Rs2.39b since 2007 as the central bank exempted the bank from meeting the minimum capital requirement of Rs10b. The bank’s assets dropped to Rs68m at the end of September 2016 from Rs1b in 2013.  The bank has been maintaining a presence countrywide through its 13 branches.

The privatisation plan of SME Bank supports the government’s efforts to improve the performance of loss-making public sector organisations as well as reducing the burden of fiscal deficit.

The Privatization Commission (PC) has extended the deadline for the submission of the expression of interests for the SME Bank to April 7 from March 17 in an attempt to attract more investors. The whole process, however, is expected to be completed before June 30.

Bankers are reported to have said that it may be too early to comment on who would be the buyer of the bank but it may be likely that it will be a development finance institution aimed at promoting microcredit and promoting financial inclusion in the country.

The SBP, through the national financial inclusion strategy, aims to increase credit facilities to some 300,000 SMEs and increase the proportion of SMEs lending to the private sector from 7 pc to 15 pc by 2030.

Analysts said microfinance banks see SME Bank as an opportunity for greater penetration of branchless banking services. Moreover, they could also be incentivized through a variety of credit/guarantee schemes introduced by the SBP provided the potential investor is able to fulfil requisite operational requirements.

The SBP will have a minimum paid-up capital requirement of Rs 6b over five years for the buyer of SME Bank.