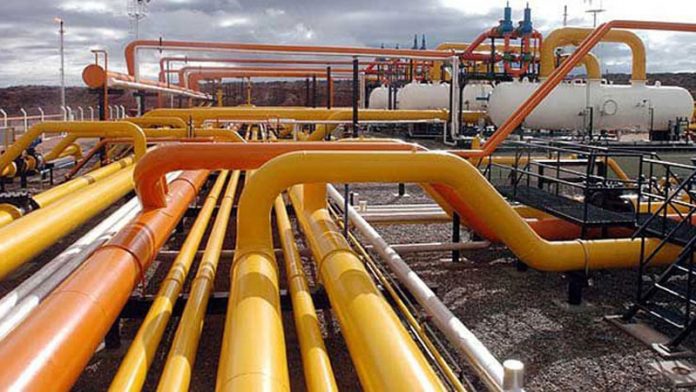 Managing Director of the Sui Northern Gas Pipelines Limited (SNGPL) has claimed that supply of gas to the CNG outlets will be improved in Punjab, while the price of the fuel will be reduced.

MD SNGPL said that losses of the gas company have been reduced which will be further reduced due to our serious efforts, according to a press release issued.

MD of SNGPL Amjad Latif said this while talking to a delegation of the stakeholders led by Ghiyas Abdullah Paracha, Central Chairman All Pakistan CNG Association (APCNGA).

The delegation congratulated Amjad Latif on assuming charge and hoped that he will use the best of abilities to improve the overall situation.

Amjad Latif said that losses of the gas utility have been brought down from 10 to 8 per cent and will further reduce to 7 per cent by July.

He said that the regasification charges of LNG have been reduced which will help in cutting the price of CNG, benefitting the masses and the dealers.

The prices of CNG will be reduced as soon as the quorum or OGRA is completed, he said.

At the occasion, Ghiyas Paracha said that Mr Latif has a career spanned over 35 years and he holds extensive experience in transmission, distribution, construction, operations, and maintenance of natural gas pipeline systems.

He has served on many important positions and contributed towards efficient operations of the gas company while reducing losses; therefore, the business community is pinning high hopes on him.

- Advertisement -
Facebook
Twitter
Linkedin
WhatsApp
Email
Previous articleGovt asked to reform SBP, PSEs
Next articleBudget for FY 2017-18 likely to be announced on May 26