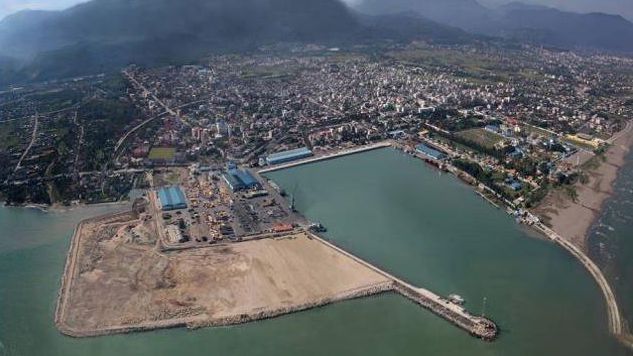 While Iran has delayed in awarding a crucial contract to India for gas exploration in its Farzad B offshore field to ONGC Videsh, India has decided to cut back on oil imports from Iran by 3 million tons (roughly 25 percent) in the current financial year. (India imports over 6% of its oil from Iran, making it Iran’s second-largest customer of crude oil)

According to an Indian TV channel, now, the already tense situation has taken yet another unpleasant turn,with Tehran retaliating by reducing Delhi’s window of payment for crude purchases from 90 days to 60 days, and reportedly cutting freight discounts offered to Indian state -owned oil companies by the National Iranian Oil Company. Both benefits have made Iranian crude attractive to Indian companies in the past, and in fact, Iran has consistently given oil to India on credit earlier,too.

While Iran is looking for strong, competitive bids on a gas field that India has dragged its feet on for at least seven years, India is driven by a search for the best prices for its fuel imports that supply 80 percent of its energy needs.

During Prime Minister Modi’s visit to Tehran last year, India committed $500m towards the Chabahar port project amid much pomp and ceremony, and along with Afghanistan, signed a trilateral agreement for the construction of key road and rail links connecting the port. Iranian scholars who study bilateral ties argue that Delhi’s dragging its feet since then is encouraging voices that call Chabahar a sister port to Pakistan’s Gwadar to look for ways to involve both Pakistan and China in future phases of its development.

In fact, soon after PM Modi’s visit to Tehran, Iranian diplomats ruled out exclusivity for India in Chabahar. During that visit, retired Iranian diplomats at the government-backed Tehran think tank, the Institute for Peace and International Studies, said other countries were welcome to bid for future phases. They brushed off suggestions that China’s inclusion in Chabahar would be a thorn in India’s side, saying India and China must find ways of “changing their mindset” and not use Iran’s development as a pawn in their battles for regional supremacy.

As Beijing plans its massive Belt and Road Initiative conference next week, they argue that Tehran faces fewer problems with the Chinese, eager to edge India out of its regional sphere of influence. Iranian commentators are quick to point out that Modi’s visit to Iran in 2016 took place after many other major international players. Chinese President Xi Jinping was the first major leader to visit Tehran once its new nuclear deal with world powers including the US, Germany and Russia was signed – a fact not lost on Tehran.

New Delhi finds itself in a tough spot. The message between the lines is that as he plans his meeting with Donald Trump later this year, Prime Minister Modi might be cautious to avoid any steps that could raise eyebrows in Washington. Adding fuel to the fire, some in Tehran say that like the United States, India has “problems with the Islamic world, and Iran is an Islamic state.”

Whether the Iranians are expressing their displeasure over the slow progress at Chabahar, or India is doing the same for the delays over the Farzad B gas field contract and being cautious before a crucial US bilateral, the result is a gridlock for the moment.