SBP governor to be appointed within three months: Dar 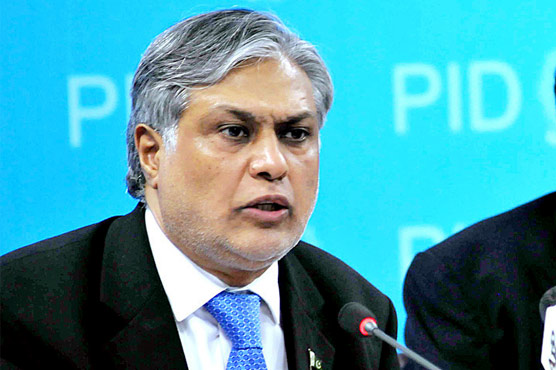 In an interview with Bloomberg television in Yokohoma, Japan on Thursday, the Finance Minister Ishaq Dar stated that the current acting governor of the State Bank of Pakistan (SBP) may not be the choice for the next governor. The Prime Minister Nawaz Sharif is expected to decide soon in regards to the appointment of a new governor for the central bank as the country heads towards polls next year.

The previous head Ashraf Wathra who was responsible for introducing South Asia’s first monetary policy committee in 2016, wasn’t given an extension and hence in his place deputy governor Riaz Riazuddin has been designated as the acting head on the 1st of May till further notice. According to Dar, the government is supposed to appoint someone or anyone in that regard; it can even be the current acting governor or the previous one within the next three months he concluded.