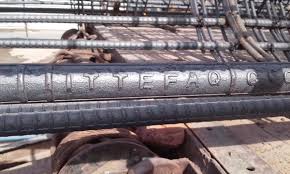 Ittefaq Iron Industries Limited (IIIL) will be raising Rs500 million through initial public offering (IPO) for meeting its working capital requirements, and increasing output growth, market sources are reported to have said. The offer size is 41.75 million shares, of which 75 percent of the issue size comprises of the book building portion at a floor price of Rs12/share, while one-third will be issues for general public.

Locally, steel consumption in the last two years has grown tremendously registering growth levels of 22 pc and 33 pc in FY14 and FY15 respectively. However, IIIL was only able to maintain flat growth rates for three years. This points to the fact that competitors were able to tap increased demand.