Over the past 12 years, Pakistani market has fallen 10 per cent or greater on twelve occasions 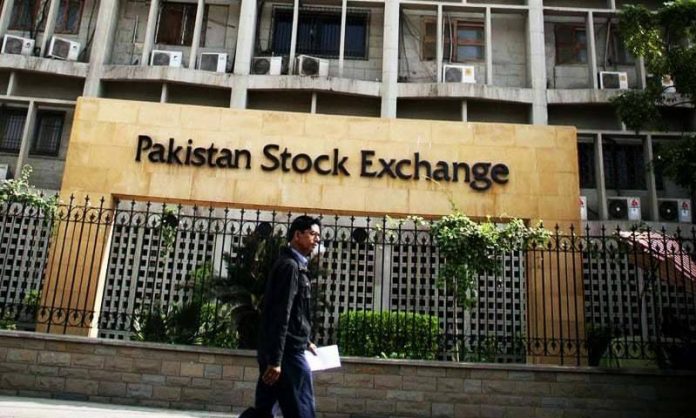 Karachi: Pakistan equity market, KSE-100 Index, has fallen 12.37 per cent from its peak level of 52,876 points on May 24 till now wiping out billions of rupee of the equities investors.

Over the past 12 years, Pakistani stock market has fallen 10 per cent or greater on 12 occasions as highlighted on the next page. Excluding the infamous crashes of 2008 (47% fall) and 2005 derivatives/badla crisis (36%), on an average the market recovered in around 6 weeks after bottoming out.

The highest fall since the 2008 crash was seen in early 2015 when the index fell 17 per cent due to foreign selling. Contrary to expectations, during the public protest in Pakistan’s capital by the PTI political party which lasted during Aug-Dec’ 2014, at the worst, the market declined 9 per cent.

The analysts blamed that there is uncertainty in the equity market only because of JIT probe against the Prime Minister Nawaz Sharif and his family members and there is no chance to recover in line with past trend when there was no political and economic uncertainty.

They were of the view that until the JIT’s final report and subsequent decision by the Supreme Court, the market will likely remain subdued. However, an early resolution would be amicable for all stakeholders, as in fact uncertainty is worse than the event itself.

Acute panic among investors over the uncertainty surrounding the outcome of the joint interrogation team’s report regarding the prime minister’s business dealings abroad, triggered a reaction amidst the negativity prevalent in the market, another analyst said while commenting on the situation.

Some market participants may be wary that while the incumbent government may be caught up in all the court proceedings and investigation, their focus towards economic and policy matters may lax, which may in turn impact the business climate. We believe, this is a key cause of concern lingering in the back of investors minds’ and leading to this sharp selloff.

The analysts believed, continuation of uncertainty would potentially result in possible deterioration of macros given the already weak external account situation. Unfavorable external account data has also been raising concern on the Pak Rupee. This is because of sharp rise in current account deficit (CAD) that increased from $8.23 billion in eleven month of the current fiscal year compared to $3.21 billion in the same period last year.

Further, other than the negative impact on the macroeconomic outlook, sector and company outlook may also suffer as policy inaction could potentially result in delay or suspension of additional investment plans, which then may negatively impact earnings growth estimates.

When the Pakistan Stock Exchange provided returns of a stunning 46 per cent in 2016 — the highest returns on equity investments by any market across Asia — market participants and regulators moved about puffing their chest.