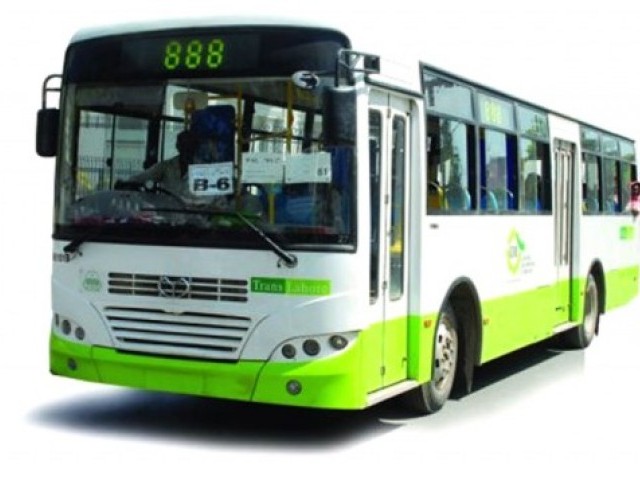 Karachi: The China Harbour Engineering Company, based in Pakistan, has shown its interest in investing in Sindh’s transport sector.

On the occasion, they discussed Bus Rapid Transport and Circular Railway Revitalisation Project among other matters.

Briefing the delegation about various projects, he said that the Sindh government is working on Green, Orange, Blue, Yellow and Red Line projects funded by the federal and the provincial governments under Public-Private-Partnership mode.