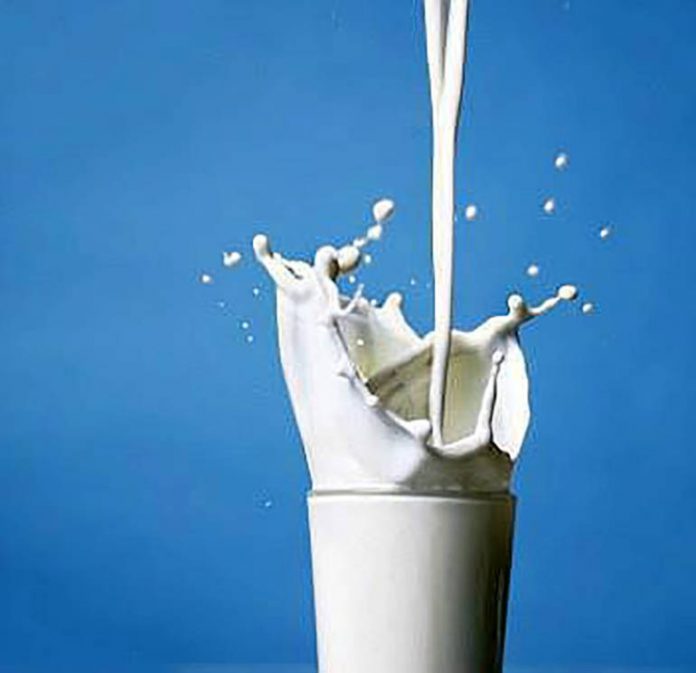 Karachi: The prices of packaged (UHT) milk have been increased by Rs10 per litre following Nestle and Engro’s announcement on the 7th of this month.

Sales of packaged milk have seen a fall of 30pc since the admittance of a case in Supreme Court on charges of adulteration a few months ago. And with loose milk eating into its sales, passing on the price increase onto consumers is expected to make things even more difficult for milk marketing entities.

The last price increase in the price of packaged milk was made in April 2014 as per an official from Nestle Foods who stated this decision had been undertaken in light of inflationary pressure. The price disparity between packaged and fresh milk, since the cost of the latter is lesser so people prefer to buy it, said industry insiders.

The governments enactment of sales tax on packaged milk also hasn’t helped the industry, as it has contributed towards the increasing price divide between the former and loose milk, according to industry insiders. They added that the government had imposed sales tax of 17pc on packaged milk in last financial year’s budget of 2016-17, and the packaged milk companies had absorbed the impact of it back then.