Punjab to set up another 1200MW gas-based power plant 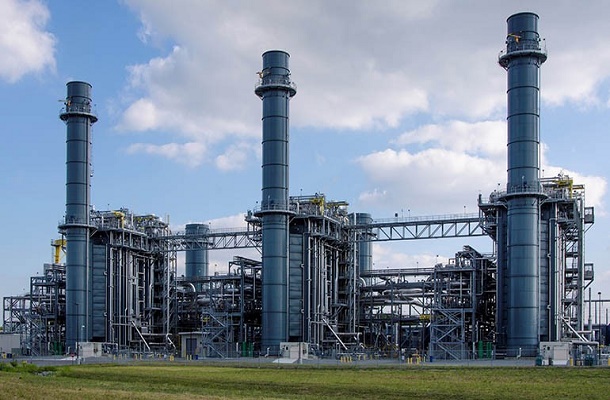 Lahore: The Punjab government has decided to setup a new gas power plant with 1,200 megawatts production capacity to meet energy needs of the future, provincial chief minister said on Friday.

Chief Minister Shehbaz Sharif, during a meeting with a delegation from Germany, said this energy project has been devised keeping in view the emerging energy challenges and needs of the country.

Sharif said every moment is precious and matters pertaining to this project should expeditiously be settled.

He added numerous energy projects have been completed in a record time while some projects are speedily being carried out.

Chief Minister said load shedding decreased due to completion of energy projects. “As much as Rs168 billion has been saved in gas projects of 3,600-megawatt, while 1,320-megawatt Sahiwal Coal Power Plant has been completed in a record time,” he added.

Minister Sharif said the projects of such a capacity were not even completed in China in such a short span.

He said energy projects are initiatives for development and prosperity of the country as these projects will remove darkness and the people will be benefitted by the completion of these projects. German experts assured the provincial government of providing technical cooperation for the new gas power project.