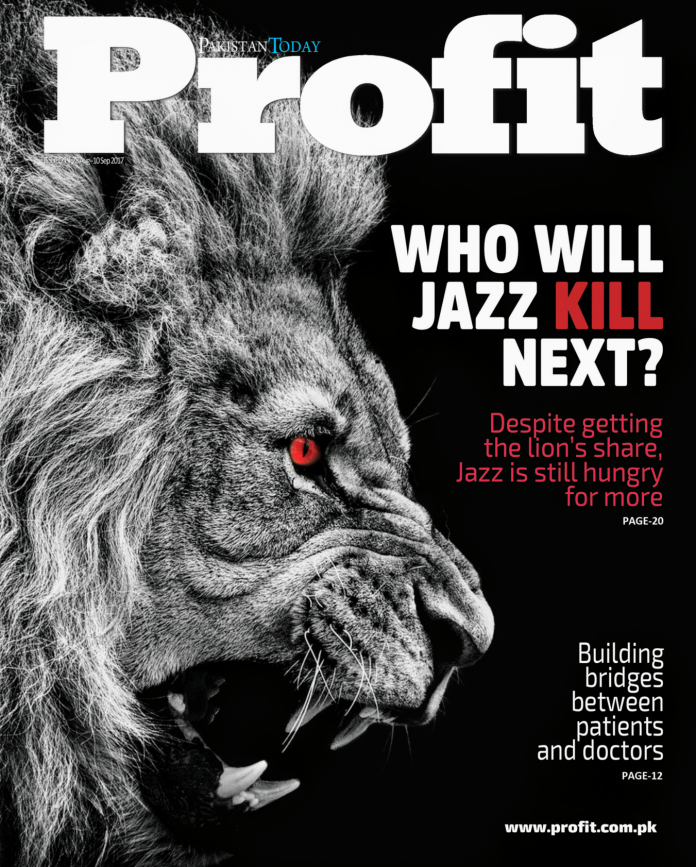 Those that the gods want to destroy, they first make promising. And promising is what Warid was when it entered the Pakistani telecom market. The sheer swashbuckling bravado that the UAE-based operator showed was enough to make older operators sweat. In fact, in the initial advertising, it went about saying that all telecom users, not just Warid subscribers, had it to thank. Why? Because the others operators also had to slash their pricing to keep up.

I know hindsight is 20/20, but even back then, I could predict that this race-to-the-bottom will not last long. In an article, I had explained that all cooperation between market players is not collusion; that, regardless of whatever the Competition Commission might say, it was clear that there should be at least some reasonable ground rules on which everyone should agree. These were businesses, at the end of the day. Be creative, be aggressive, be whatever you want, as long as you have an eye on the bottom line. And these rates were downright unsustainable.

Warid, as we all know, could not last. Mobilink has gobbled it up under the larger brand of Jazz. Pakistan’s troubled telecom sector can now go only three ways. One, the Warid approach: set yourself up for an acquisition. Two, the Ufone, Zong and Telenor approach: stay the course, even if you are bleeding, in the hope that things will change eventually. And third, the Jazz (read Mobilink) approach: go in for the kill. Their cut-throat approach hasn’t ended at buying out Warid; but they also acquired 4G spectrum and are indulging in some aggressive marketing.

Not surprisingly, all eyes, including ours in this issue, are on this third approach. We are seeing some of the Warid-era hubris in its ad campaigns, which seems to be directed not as much to the users as it is to rivals. A brooding lion with text proclaiming how there can only be one king of the jungle.

To cut them some slack for their bravado, it is a bit of a victory march for Jazz. Despite their considerable head start, Telenor had almost caught up with them; just a sliver of market share short. And things were set to go only worse for the once-mighty player. But now, with the acquisition of such a large player, it is set to be classified as a Significant Market Player (SMP) by the PTA.

All of this, costs quite a packet, of course. Even staying the course, like the other players are, costs a considerable amount. Jazz’s bet, presumably, is that it is going to get rid of these ridiculous rates once it establishes a dominance over the market. It remains to be seen, however, how it will do that without upsetting the Competition Commission of Pakistan. May you live in interesting times, goes an ancient Chinese curse. Much to their chagrin, these certainly are interesting times for the telecom sector.