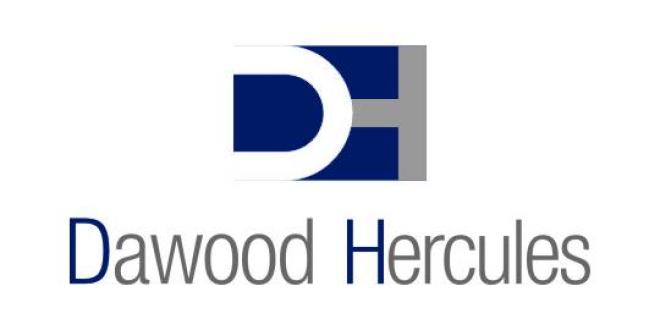 Lahore: Dawood Hercules Corporation Limited (DHCL) in partnership with Edotco has entered into an agreement with Veon Pakistan Limited to acquire its wireless tower business in Pakistan for $940 million.

A PSX notification available with Profit, is shared below:

As reported by Bloomberg on Tuesday, Malaysia’s biggest mobile operator Axiata Group is negotiating with Veon Limited to acquire its wireless towers business in Pakistan.

By virtue of acquiring these 13,000 wireless towers in Pakistan, Edotco, the infrastructure arm of Axiata will become the biggest telecommunication tower operator in the country.

Edotco at the start of the month had wrapped up a $89m purchase of 700 towers which were owned by Tanzanite Tower Pvt, according to Axiata.

At the time of filing this report, Dawood Hercules Corporation shares were trading at Rs114.0, up by Rs0.08 on the Pakistan Stock Exchange (PSX).