Data collected by Bloomberg has revealed that with the addition of this deal, over $3.1b acquisitions have been announced in Pakistan during the last one year. 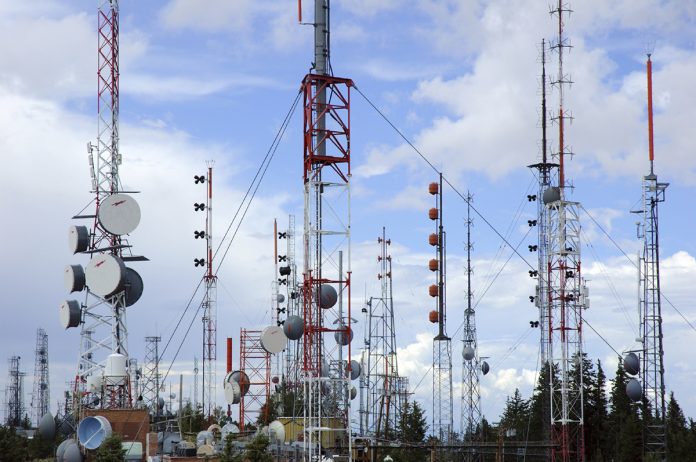 The deal which has been reported by Bloomberg to be announced within this week, could see the towers being valued at $1b, according to sources.

By virtue of acquiring these 13,000 wireless towers in Pakistan, Edotco, the infrastructure arm of Axiata will become the biggest telecommunication tower operator in the country.

Data collected by Bloomberg has revealed that with the addition of this deal, over $3.1b acquisitions have been announced in Pakistan during the last one year.

According to a Otkritie Capital analyst Alexander Vengranovich whom Bloomberg reached for comment said that considering the low average revenue per user (ARPU) in Pakistan, an acquisition price of $70,000 per tower was great for the country.

This deal is expected to aid Veon in bringing down its debt and use the proceeds from it to buy more wireless spectrum and make more dividend payouts to its parent company.

In Veon’s 2nd quarter financial report, it had revealed that it was in advanced stages of talks with an undisclosed buyer which was interested in acquiring its Pakistani tower business.

Edotco at the start of the month had wrapped up a $89m purchase of 700 towers which were owned by Tanzanite Tower Pvt, according to Axiata.

Veon’s local arm Deodar Limited confirmed to Bloomberg that it was in talks with Edotco over the potential sale of its wireless tower business.