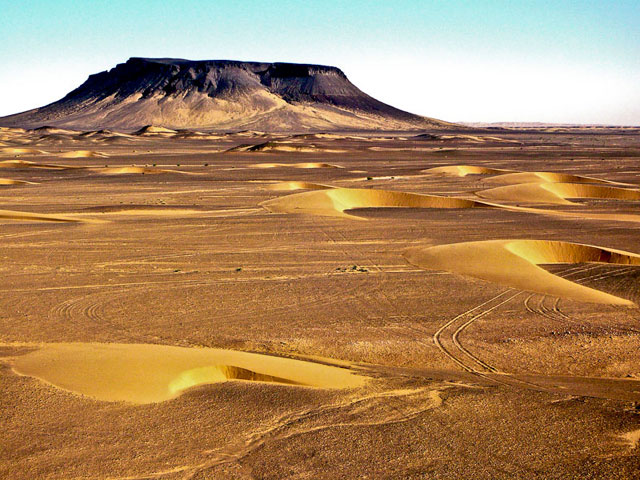 Islamabad: An out of court settlement for the Reko Diq copper and gold mining project has been proposed to the Balochistan government by Canada.

It is considering ceding into the request as the matter has gone unresolved for a number of years. Tethyan Copper Company Limited (TCC), a partnership between Canada’s Barrick Gold Corporation and Chile’s Antofagasta had filed a claim of $11.5 penalty for not being awarded the mining project by the then provincial government.

In July, the World Bank arbitration tribunal had passed its judgement in the case of Reko Diq gold mine project in favour of Teythan Copper Company Pvt Ltd (TCC).

Before the dispute, the Balochistan govt had held 25pc stake and TCC 75pc majority shareholding in the Reko Diq project. TCC says it has invested over $500m into feasibility studies, scope and exploration of this project and the total investment was forecast to be in the realm of $5b over a period of five years.

At the end of March an arbitration tribunal of the World Bank’s International Centre for Settlement of Investment Disputes (ICSID) had ruled against Pakistan in the Reko Diq gold-cum-copper mine project.

A report in the local newspaper  said that the Canadian assistant deputy minister for Asia had recommended an out of court settlement to the Federal government whch forwarded this proposal to the Balochistan govt.