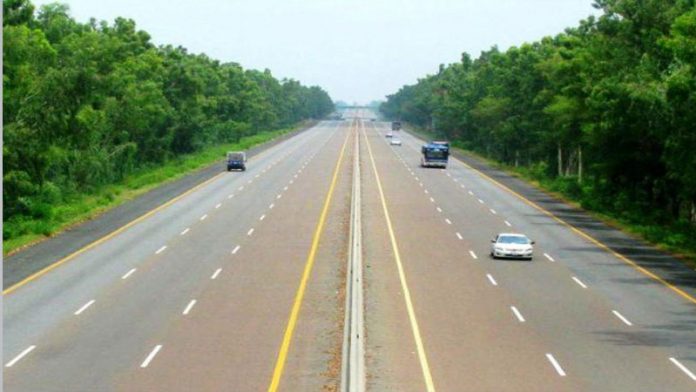 Karachi: A local newspaper has reported that Asian Infrastructure Investment Bank (AIIB) has expressed an interest to provide funding for four projects worth Rs137.7b.

Sindh Chief Minister Murad Ali Shah, met with AIIB Vice President DJ Pandian at the CM house on Wednesday and these projects were discussed during their meeting.

CM Shah mentioned that over 500m gallons per day of waste water produced in Karachi was disposed off into the sea without treatment, which he was adamant needs to be resolved at the earliest.

P&D Chairman Mohammad Waseem told the AIIB delegation about the work being carried on the Rs36.117b S-III Karachi Sewerage Plan.

Sindh government is investing roughly Rs7.982b to improve the capacity of three water treatment plants from 561MGD to 300MGD. A new treatment plan of 200MGD has also been envisaged for construction, said Waseem.

He added as per National Environmental Quality Standards (NEQS), it was mandatory for industrial units to carry out pre-treatment of industrial effluent before releasing it into the municipal sewerage system.

CM Shah said that due to cost overruns with the S-III project, the provincial government now required a funding of Rs28b to complete this project.

Shah added that the setting up of these five effluent water treatment plants will ensure that it meets WTO requirements, which will permit it to export seafood.

Irrigation Special Secretary, Junaid Memon apprised the delegation about the lining of KB feeders, whose design discharge capacity used to be 9,100 cusecs but because of silt now has reduced to 7,500 cusecs. The re-lining would require funds of over Rs20b, he added.

CM Shah said that the metropolitan city of Karachi was in urgent need of a proper ring road system which would help ease the flow of traffic and building the south-eastern bypass was an absolute necessity.

Also the construction of this south-eastern bypass would allow unhindered movement of goods from Karachi port to other areas of Pakistan, Shah added.

P&D Chairman apprised in the meeting that the provincial government had invited an expression of interest for construction of the road on a build-operate-transfer basis and Rs61b are needed to ensure the construction of this 47.2km long stretch.

The construction of Ghotki-Kandkhot bridge also came under discussion during the meeting.