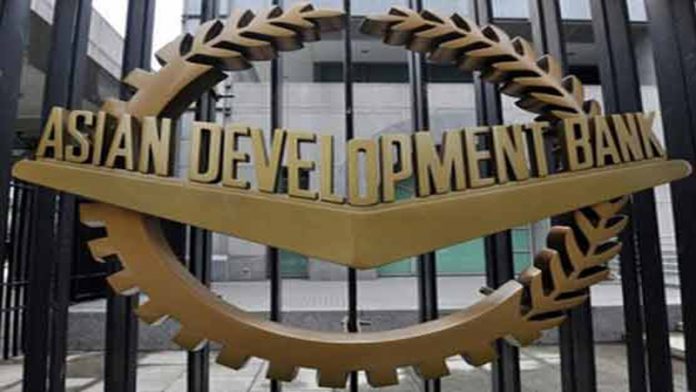 Islamabad: Asian Development Bank (ADB) released an update to its economic report on Thursday citing that political uncertainty had finally ended and calm prevailed in the wake of the Supreme Court’s decision of disqualifying Nawaz Sharif as Prime Minister, reported a local newspaper.

ADB’s report cited that momentum lost in making key policy decisions, could have an adverse impact on the economic growth of Pakistan.

The report also expressed fears of downside risks, as growth under the PML-N led government had improved but it needed to fix the external sector and fiscal sector weaknesses, due to rising current account deficit, rising debt, dwindling foreign exchange reserves etc.

It highlighted that Pakistan’s economy is expected to grow at 5.5pc, taking better growth likelihood into consideration, consolidation in world trade volumes and significant improvement in the business and security environment of the country.

ADB’s report said that CPEC will be a major driver of growth in services and industry sector, due to energy investments and government development expenditure under the corridor.

The major challenge facing Pakistan is its rising trade deficit, but the decline in remittance inflows despite being substantial is worrying, said ADB.

The report added that exports could improve in wake of availability of reliable power supply, and improvements in other support policies and infrastructure. Imports will continue to rise as growth will increase local demand which domestic production cannot meet.

ADB warned that the government may have to consider depreciating the PKR to control the rise in imports and increase its foreign borrowing to fund the external gap, which could impact forex reserves.

Also ADB’s report cautioned that over the medium term, the government would have to manage its external debt carefully, balance of payment and its financing requirements. It also said changes in structural and macroeconomic policies were the key to economic stability for Pakistan.