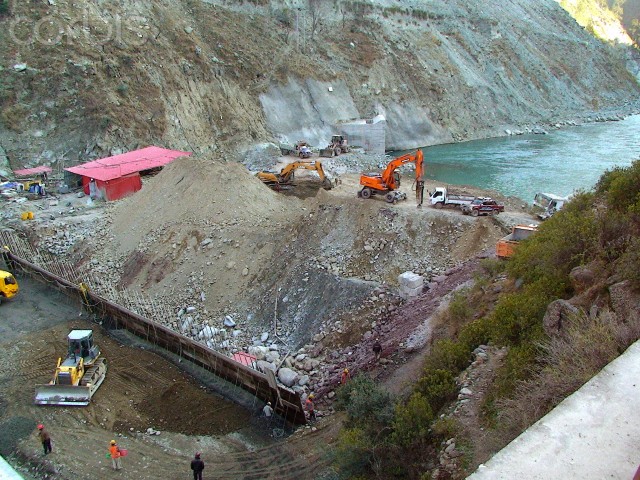 Lahore: Neelum-Jhelum Hydropower project is said to be on the verge of completion as dry testing of electromechanical equipment and switch yard has been initiated, reported a local newspaper.

According to Wapda Chairman, Muzammil Hussain, the first unit of the 969-megawatt hydropower project is expected to start generation by February 2018.

Zareen apprised the Wapda Chairman that the project was 95.4pc complete and the dam had been substantially built alongside the reservoir impounding would start in first week of October.

He added “The system for diverting water from the reservoir to the power house will be completed by end December 2017, whereas wet commissioning of the generating unit will start in February 2018.”

Hussain said, “It is satisfying to note that all critical activities at the project are being completed according to the timelines.”

Neelum-Jhelum Hydropower project has four units having installed capacity of 242.5 megawatt each, with the first unit expected to commence operations by Feb 2018, second in mid-March third and fourth units in April 2018