Exporters to EU advised to join REX before Dec 30th 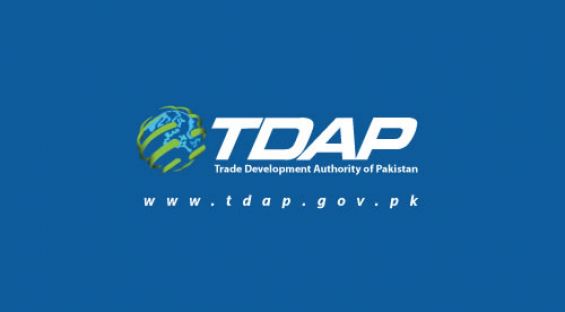 Karachi: Pakistan is required to completely switch to the European Union’s REX (Registration of Exporters) system for origin certification by December 30, 2017.

The issuance of certificate of origin by TDAP for the EU’s GSP Plus, which is being actively processed by the authority, will cease after this date (Dec.30, 2017) and only REX registered exporters would subsequently be able to issue Statements On Origin (SOO) in respect of their EU shipments.

Trade Development Authority of Pakistan has once again advised all current as well as potential exporters to European Union that as per EU regulations for GSP Plus beneficiary countries they should get themselves registered in the REX system (with the Authority) as soon as possible, says TDAP statement here on Friday.

TDAP was organizing seminars on this subject in the major export cities of the country to explain the details of the registration process.