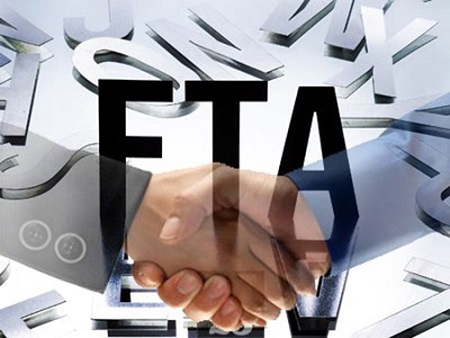 —Says nation paying the price for incompetence of bureaucracy

In a statement issued here on Wednesday, Mian Zahid Hussain said that FTA with the friendly country should be well-adjusted in favour of both nations as it has inflicted heavy losses on Pakistani economy since a decade.

He said that China has agreed to allow entry to 68 Pakistani products to its markets while it is considering more relaxations to items already included in the agreement but it is not enough.

PBIF president further stated that both countries would hold FTA talks in January which should be meaningful while incompetent officials should be kept away from the talks.

Incompetent officials have finalised trade deals which have damaged Pakistani economy while inaction on the part of the government has emboldened the elements fond of mismanagement, Mian Zahid Hussain observed.

The business leader said that the government has planned to finalise FTA with Thailand in January despite the reservations of the local business community.

He said that both the countries will exchange their lists of items in November as Pakistan wants access to its one hundred products including woven textiles, readymade garments, leather products, surgical instruments and sports goods.

Mian Zahid Hussian said that Thailand has a very stable auto and auto parts industry which if included in the FTA and will damage the local industry.