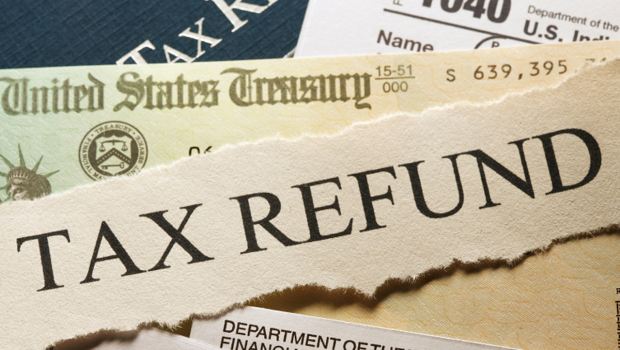 Islamabad: Federal Board of Revenue (FBR) has been told to release Rs1.82b to Punjab on cross-adjustment sales tax claims by Inter-Provincial Coordination Committee (IPCC).

Claims of Khyber-Pakhtunkhwa (KP) regarding cross-adjustment of sales tax against FBR were also brought up during the meeting and discussed in detail.

IPCC had in its previous session called for holding of regular meetings of relevant committees as directed by FBR, said KP chief secretary. He shared reconciliation process had been initiated and will be concluded shortly.

Punjab informed the IPCC that its process of reconciling for financial year 2016-17 had been concluded and FBR owed Rs1.8b which needs to be paid immediately.

FBR member operations told IPCC that payments of reconciled sales tax amount were pending to Punjab and KP because of delay in reconciliation by Sindh government.

Health minister, Sindh told FBR to conduct regular meetings in this regard, to resolve the issue without hiccups. FBR official showed his willingness and demanded that relevant directives should be given to Sindh for its cooperation.

And it was concluded, that reconciliation process between Sindh and FBR should commence immediately. The meeting further decided that disbursements on account of sales tax arrears to Punjab and KP should be not dependent on reconciliation of FBR with Sindh, since the tax watchdog had separate agreements with all provinces in this regard.