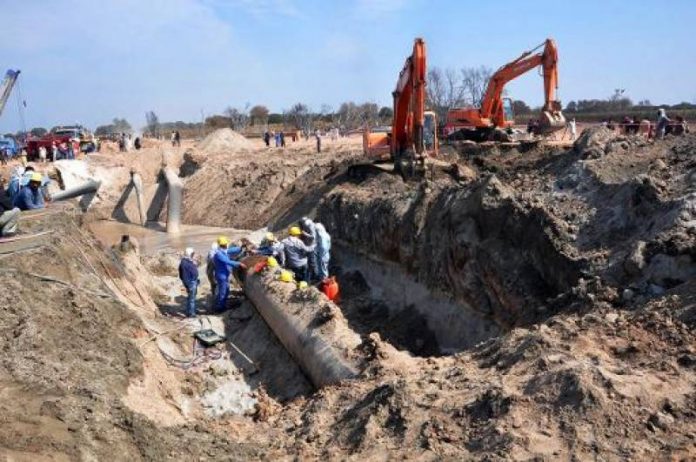 ISLAMABAD: To incentivize, the government is mulling offering rewards to officers and staff responsible for new gas and electricity projects in the constituencies of parliamentarians under Prime Minister’s Global SDG Programme.

This offer is to speedify and conclude work on such schemes before election in mid-2018, reported a local publication.

Prime Minister Shahid Khaqan Abbasi has already given permission to relevant departments by entrusting powers for go-ahead of development schemes costing over Rs30m each in constituencies of parliamentarians.

Ex-PM Nawaz Sharif had been vested with powers by the cabinet to permit development of infrastructure, gas and power projects worth over Rs30m each. And guidelines had also been finalized for Prime Minister’s Sustainable Development Goals (SDGs) Achievement Programme costing Rs100b.

The government official shared that changes have been made to the original guidelines which would permit agencies and departments to give go-ahead to projects costing more than Rs30m.

This move is largely symbolic in line with election norms to appease voters as the re-launching of gas schemes has been restarted by the incumbent government initiated during the previous PPP tenure.

A steering committee appointed for executing several schemes under SDG programme suggested revision to originally approved guidelines by bringing down minimum cost of electricity supply schemes from Rs500,000 to Rs100,000 instead.

Furthermore, the guidelines said once the development of schemes conclude, all savings should be released immediately before the close of financial year. Also, no new schemes would be given consideration with assistance from savings of originally funded projects.