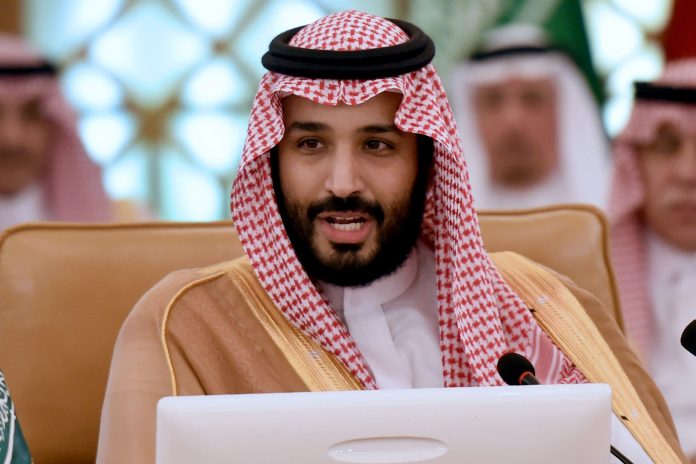 Saudi Arabia is the world’s largest producer and the most influential member of OPEC. The agreement, which kicked in at the start of 2017, also included Russia and other non-OPEC countries.

The Organization of the Petroleum Exporting Countries is expected to take up the agreement at its next meeting on Nov. 30.

In a statement, Prince Mohammed said that Saudi Arabia “affirms its readiness to extend the production cut agreement, which proved its feasibility by rebalancing supply and demand.”

The effect of the production limits approved by major oil countries has been muted by rising output from U.S. shale-oil producers. The prince said that high demand for oil has absorbed the increased supply from shale oil.

“The journey toward restoring balance to markets, led by the Kingdom, is proving successful despite the challenges,” he said.

On Friday, Brent Crude, the international benchmark oil, rose above $60 for the first time since 2015 as traders grew increasingly confident that OPEC will continue to limit pumping.

The slump in oil prices that began in mid-2014 has created budget problems for Saudi Arabia and other major producers. Prince Mohammed has laid out a sweeping plan to wean Saudi Arabia off its near total dependence on oil exports.