‘Lucky Province’ Punjab to get 60pc of the benefit from CPEC: Research 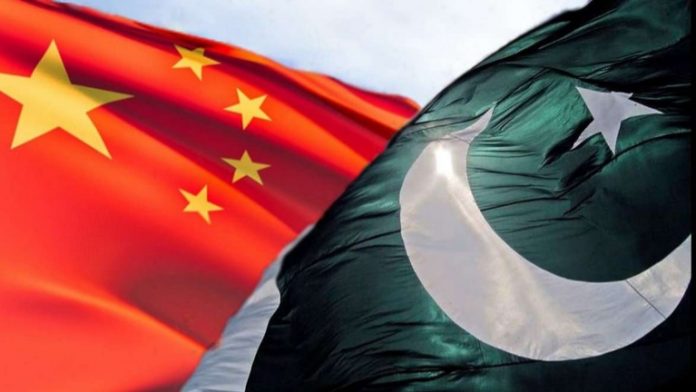 KARACHI: According to a research conducted by a PhD Scholar Siraj Bashir, Punjab, which he referred to as the ‘Lucky Province’, is set to milk 60 per cent of the total benefits Pakistan is expected to derive from the China Pakistan Economic Corridor (CPEC).

Bashir presented his findings at the ‘Diversity and Peace: Challenges for Social Discourse Conference’ that started on Tuesday at Karachi University. The paper shed light on the perception of the people of Balochistan with facts and figures about CPEC.

University of Karachi Department of Social Work PhD scholar and teaching assistant Bashir was of the opinion that CPEC would rather increase insurgency instead of reducing it unlike other research paper presenters because Baloch people have been sidelined even more by CPEC.

Several other research papers were also presented on the occasion, which only showed the bright side of CPEC while focusing on some key points that are easily available on the internet. For instance, CPEC to give Pakistan access to Central Asia for trade and it would reduce load-shedding, helping lift Pakistani industries.

The cost of reduction of load-shedding in the country through Chinese money was not discussed. Government’s tight-lipped policy regarding CPEC seemed to be absent from the agenda.

According to Bashir’s study, Balochistan’s resources will stand at 60 per cent but the province would be receiving only 5 per cent of the benefits from the Chinese investments for the CPEC programmes.

However, Punjab would be contributing 10 per cent of its resources but would get lion’s share at a whopping 60 per cent of the benefits. However, Bashir did not make a comparison on the basis of ‘per-capita benefits of CPEC’ since Punjab’s population is more than half of the total population of the country.

He incorporated land (use of road, pipeline), seaport, minerals, coal, gas and environmental damage (to land and sea) in resources, that would be contributed to CPEC activities by the provinces. However, Punjab and KPK do not possess seaports because both are landlocked provinces. So, asking their contribution in this area seems rather unjustified, it was noted.

The study also claimed that participation in CPEC planning activities was only limited to government officials and people around them and the general public is badly deprived of insider information on CPEC.