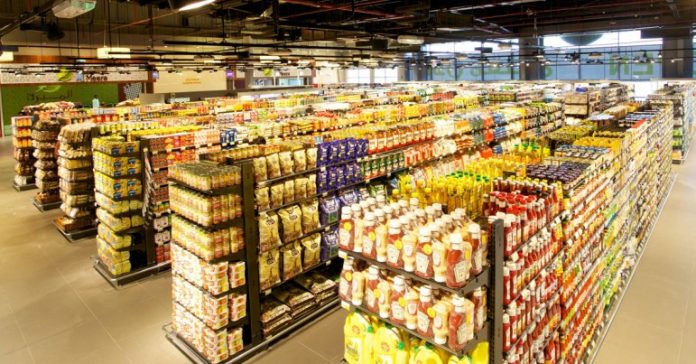 DUBAI: All food items, including staples such as bread and rice, along with utility bills, are expected to be taxed by UAE government from January 1, 2018, according to a set of draft executive regulations of the Federal Tax Authority.

Speaking to Gulf News, Director-General of the FTA, Khalid Al Bustani, said: “The law in the GCC agreement said that any food items would be under the sovereign right of the government to include it [as a zero-rated item]. The law that has been issued did not include it.”

Moreover, the document refers to water and electricity as supplied goods and will, therefore, subject them to a five percent value-added tax. In the category, other taxable goods include “supply of water and all forms of energy including electricity and gas … whether used for lighting, or heating, or cooling, or air-conditioning or any other purposes”.

Senior VAT manager at PricewaterhouseCoopers (PwC), Julie Bronzi said: “From the beginning, it has been clear that when we talk about power and water, there’s no specific exemption or zero rating.”

“It’s not out of the blue,” she added, explaining that many people wondered if entities such as Dubai Water and Electricity Authority (Dewa) would be subjected to VAT or not.

“I think it’s clear for now that there’s no exemption, which is not surprising as it’s the same in Europe, where electricity and water are subject to VAT,” Bronzi remarked.

The expert was quick to stress that since Wednesday’s draft executive regulations had been retracted, they should be taken with a pinch of salt.