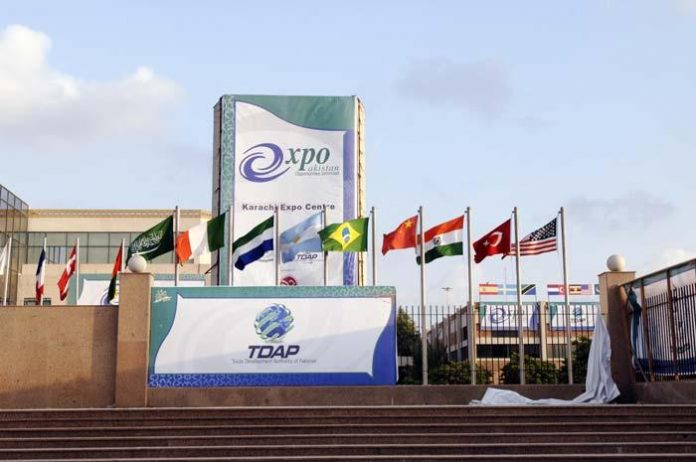 The UAE and Pakistani businesses signed deals worth nearly $200 million (Dh734 million) during the Expo Pakistan 2017 which was held in Karachi on November 9-12, said a statement.

According to a Khaleej Times report, around 75 B2B meetings were arranged during the three-day event between the UAE and Pakistani business communities, which resulted in business deals of an estimated $150-200 million (Dh550-734 million). The Emirati delegates expressed keen interest in Pakistani vegetables, fruits, meat and poultry products as well, said a statement issued by the Pakistani consulate in Dubai.

A contingent of 32 buyers from UAE visited Expo Pakistan in Karachi and held B2B meetings with leading exporters of textiles, rice, fruits and vegetables, meat, poultry and surgical items etc. The statement said that the first shipment of fresh meat from Pakistan to Abu Dhabi routed through sea recently reached the UAE capital.

The UAE-based company Al-Tayeb International General Trading and Foodex Pakistan had reached an agreement on the import of Pakistani meat during the Expo Pakistan 2017.

Pakistan is the fifth largest exporter of fresh meat and meat products to UAE with an average annual export of around $100 million. UAE’s total imports of fresh meat – beef, mutton and lamb etc. – are around $750-800 million, meaning there is a huge potential for Pakistani meat in UAE market, said Embassy of Pakistan in Abu Dhabi’s Commercial Secretary Kamran Khan.

He said that the demand is partly due to the presence of 1.5 million Pakistani diaspora in UAE, but mainly because of the halal characteristics and nutritional value of the Pakistani meat and meat products.

Commenting on the issues faced by meat exporters, he explained that majority of the fresh meat shipments are airlifted from Pakistan due to delays in sea shipments which raises the cost, rendering Pakistani products less competitive in terms of price.

Khan added that the Embassy of Pakistan has taken up the matter with relevant authorities in Pakistan to introduce a specialised fast speed cargo vessel between Karachi and UAE to reduce transit time and cost. This would not only help our meat exporters but would also enable exporters of fresh fruits and vegetables to ship perishable items through the sea at a reduced cost.