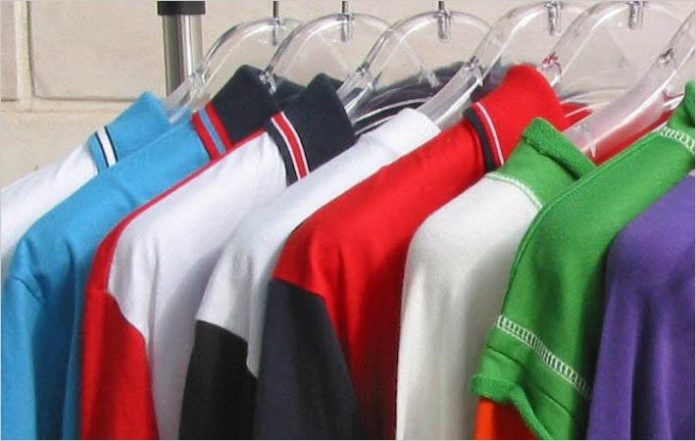 PHMA Chairman Dr Khurram Anwar Khawaja stated here that ECC (Economic Coordination Committee) had approved the revised PM package for exporters in early October and the textile ministry had notified this immediately but almost one and half month lapse no detailed circular was issued by the central bank regarding procedure of Drawback of Duty and Taxes (DDT).

He urged the government to provide complete and 100 per cent drawback rate of incentive to the eligible value-added textile exporters on shipment basis as promised by the authorities concerned, abolishing the condition of ten percent or more increase in exports.

Dr Khurram Anwar Khawaja also appealed to the government to clear all the pending claims on an immediate basis, as huge drawback claim amount of exporters in previous Duty Drawback of Taxes Order 2017 was still pending, while New Order 2017-18 had been issued for which the procedure from SBP was still awaited.

While giving recommendations to further improve disbursement mechanism in duty drawback of taxes scheme, he said that incentive amount should be directly credited to the exporters account at the time of realisation of export proceeds and SBP may subsequently claim the amount from the government. The condition of ‘after receipt’ should be abolished and prompt payment should be made, he added.

He was of the view that it would lead to enhancement of exports to the desired target, resulting in an increase in foreign exchange earnings, generation of new employment and reduction in the trade deficit.