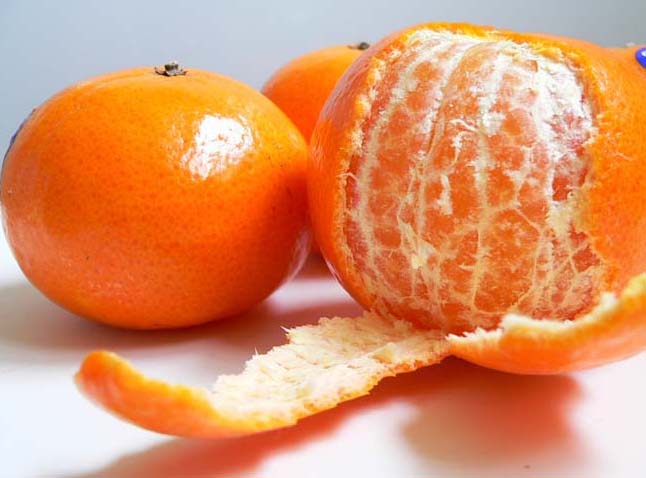 ISLAMABAD: Export of Kinnow (citrus fruit) from Pakistan to Indonesia has increased by 150 per cent to $48 million in the current fiscal year from $20 million during the fiscal year 206-17.

A commerce ministry official Wednesday attributed the increase in Kinnow export to prudent policies of the government, specially the re-negotiation of Preferential Trade Agreement (FTA) with Indonesia.

He said during re-negotiations, Indonesia agreed to give concession on 20 tariff lines, such as on major exports, including rice, textile, ethanol, Citrus (Kinnow) and mangoes.

The official said concession on the 20 tariff lines was a major success for Pakistan. Besides increase in the citrus export, the quantity of mangoes exported to Indonesia was likely to rise to 10 million tons in a year, he added.

He said that before inking of the PTA, Indonesia had granted only two months to Pakistan for export of citrus and mangoes but now the two fruits could be exported for the whole year and any time-limit was removed.

The official said Pakistan wanted to initiate talks with the South East Asian nations for signing FTAs to enhance its multilateral trade and competitiveness.

Countries, including Indonesia, Vietnam, Philippines and Japan in the Pacific region, were also in the list for FTAs, he added.

Replying to a question, he said that Pakistan and Indonesia had agreed on concession for 20 different items during bilateral talks under the Preferential Trade Agreement. The two countries’ current annual trade volume was $ 170 million, which was expected to increase to $300 million after renegotiation on the PTA, he added.