PSO’s fuel oil sales were down 9.4 percent in the third quarter of this year from the same period last year while its LNG sales grew by nearly 50 percent 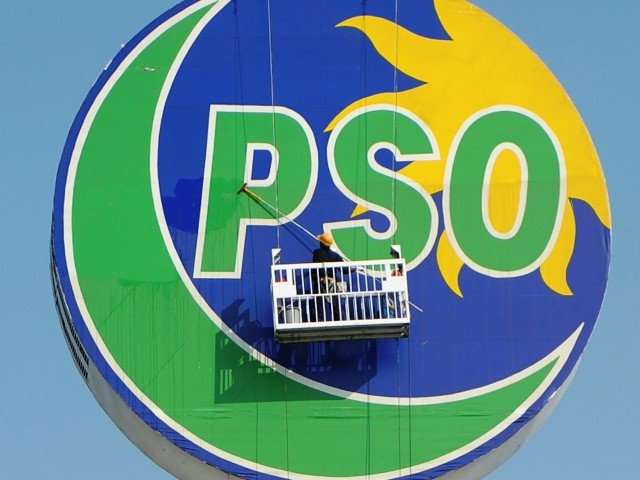 It is not clear how long the suspension will last but the country’s state-owned oil importer is expected to drastically cut fuel oil imports, one of the sources said, speaking on condition of anonymity as he was not authorised to speak with media.

PSO’s fuel oil sales were down 9.4 percent in the third quarter of this year from the same period last year while its LNG sales grew by nearly 50 percent due to higher utilization of LNG in the power sector, according to PSO’s financial results in October.

“Fuel oil imports will have lower priority while LNG will be the main priority of the country,” the second company source said.

Pakistan’s Petroleum Minister Shahid Abbasi had earlier this year said Pakistan could become one of the world’s top-five buyers of LNG with imports topping 30 million tonnes by 2022, up from just 4.5 million tonnes currently.

Deliveries of November and December fuel oil cargoes have also been deferred, they added.

Pakistan’s lower fuel oil demand, most of which is delivered from the Fujairah oil hub in the United Arab Emirates, has driven stocks of the fuel this week to a more than four-month high.