Apart from Airbnb and Spotify, file-sharing service Dropbox and ride-hailing company Lyft are among the notable companies expected to go public in 2018 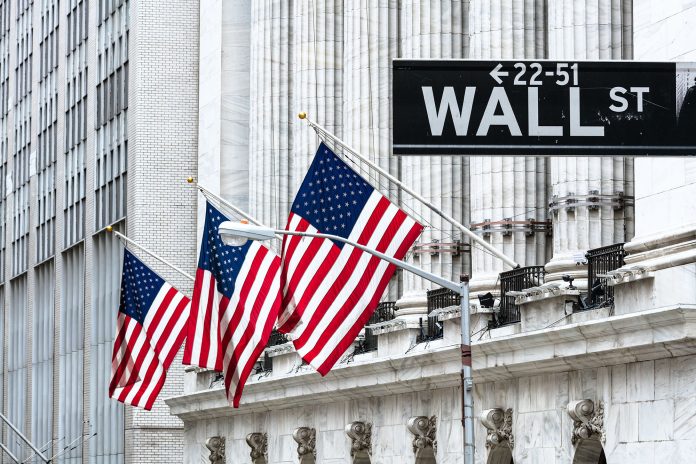 NEW YORK: A relentless bull-run in U.S. stock indexes this year has set the stage for a strong IPO market in 2018, with several multi-billion-dollar firms including Airbnb and Spotify widely expected to grab headlines with their offerings.

The S&P 500, the Dow Jones Industrial Average and the Nasdaq are all set to cap the year with their biggest annual gains since 2013.

Riding the rally, the U.S. IPO market also recovered in the second half of 2017, after being spooked by a slump in shares of Snapchat owner Snap Inc and meal-kit delivery company Blue Apron following their debut earlier in the year.

“With the market at all-time highs valuations are at the high-end, presenting a favorable backdrop for IPOs,” said Nelson Griggs, president, Nasdaq Stock Exchange.

“Interest rates are still around historical lows so there is likely a sense of urgency for companies to take advantage of the window.”

While several “unicorns”, or companies valued at more than $1 billion, are likely to list in 2018, it will be the small- and mid-sized firms and listings by foreign companies that will fuel the market, experts say.

According to consultancy firm CB Insights, 14 unicorns went public globally this year, compared with eight in 2016 and 10 in 2015. Most of them made their debut in the United States.

Apart from Airbnb and Spotify, file-sharing service Dropbox and ride-hailing company Lyft are among the notable companies expected to go public in 2018.

The chances of a 2018 listing by Uber Technologies remains slim, given the corporate governance challenge it continues to face. An IPO by the ride hailing company, valued at more than $60 billion, has been eagerly awaited by investors for years.

United States will continue to be an attractive destination for foreign companies looking to tap the public markets next year. About a quarter of listings on U.S. exchanges in 2017 were by overseas firms, led by China.