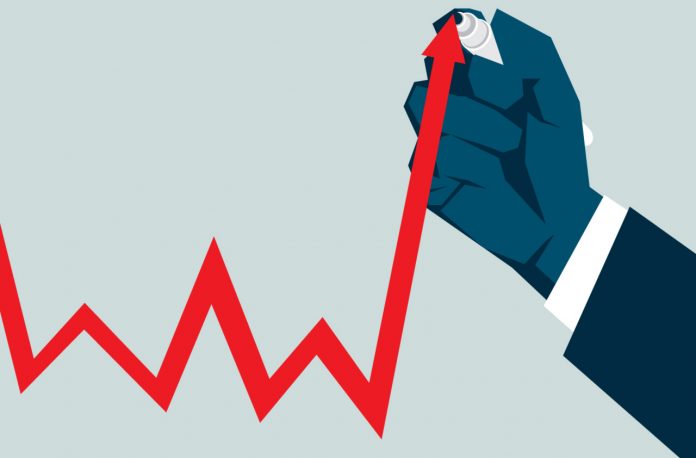 KARACHI: The Consumer Price Index (CPI), during December 2017 witnessed an increase of 4.57 per cent as compared to the same month during 2016,

This was said by Pakistan Bureau of Statistics (PBS) Director Prices Attiq-ur-Rehman in a monthly press briefing held here on Sunday.

He said that Pakistan Bureau of Statistics collected the retail and the wholesale prices and prepared the CPI and WPI on monthly base while the SPI is calculated on weekly basis. Quoting the data about the CPI, he said that the CPI for food and non-alcoholic beverages on yearly basis increased by 4.57 per cent in December 2017 as compared to the same month of last year.

Giving details, he said the inflation witnessed a negative growth of 0.10 per cent in December 2017 as compared to November 2017. He said the CPI inflation during July-December (2017-18) increased by 3.75 per cent as compared to the first half of the fiscal year 2016-17. Regarding Wholesale Price Index (WPI) during the month of December, Attiq-ur-Rehman said it has shown an increase by 0.36 per cent while the Sensitive Price Indicator (SPI) witnessed a growth of 0.67 per cent.