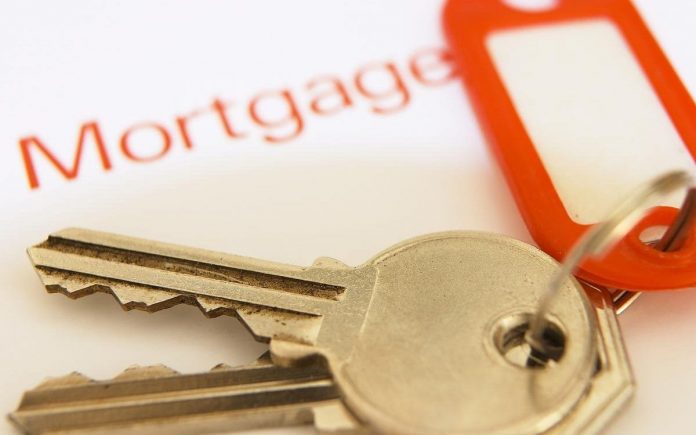 Auto financing reported a major increase in the bank’s consumer portfolio as its escalated by over 96 percent during first quarter of FY 2017-18, reported Business Recorder.

Mortgages issued during first quarter of FY 2017-18 tripled in comparison to corresponding period of FY 2016-17, but the increase in bank’s lending was driven by auto financing which formed the bulk of its consumer portfolio.

The increase in lending on part of auto financing by banks contributed to a healthy rise in car sales across Pakistan, revealed SBP in its latest quarterly report.

Auto financing touched Rs11.2 billion during July-September 2017 of FY 2017-18 compared to Rs5.7 billion in same period last year (SPLY). Auto financing rose due to increased financing of cars on leases which were being signed up for ride-hailing services like Careem and Uber.

According to industry estimates, the growth in auto financing could have been much more if the local assemblers had provided vehicles on time. Islamic financing products during the same period suffered as they require physical ownership of the vehicle during time of disbursement.

SBP’s report revealed banks were getting more assertive by using their demand forecasts to pre-book cars in bulk from wholesale importers. Bank are also said to be providing funding for semi-commercial automobiles like Ravi and Bolan under several loan schemes announced by the government.

Credit cards financing stood at Rs1.6 billion, up from Rs1.5 billion and personal loans suffered a massive downfall as it touched Rs0.8 billion during first quarter of FY 2017-18, down from Rs11.8 billion in SPLY.