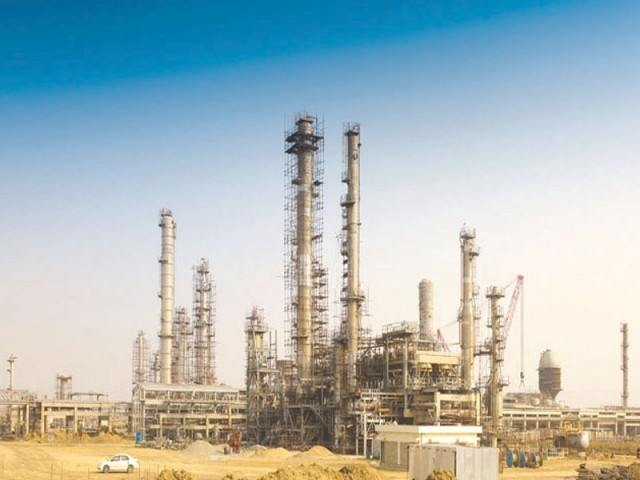 The oil refining complex II would be able to convert 24,000 barrels per day of Heavy Naphtha into Motor-Gasoline, as per rated capacity, at present level of crude processing at the company’s oil refining complexes (ORC I and II), the notification stated.

Cumulative motor-gasoline production has increased five times from 300 tons to 500 tons per day, the notification read.

Byco in end-January 2018 inducted a new fleet of oil tankers for transportation of POL products from its refinery in Mouza Kund across Pakistan. And its marketing network assists retail outlets in over eighty cities across the country.

In August 2017, the company announced the restarting of production at its 120,000-bpd refinery. Byco had installed a new crude charge heater/furnace which was much improved and efficient alongside being equipped with modern safety/security controls.

In an interview to Bloomberg in June last year, Byco’s Chief Executive Officer (CEO) Amir Abbassciy told Pakistan’s fuel demand was expected to rise by 7pc to 10pc from 2017 to 2020. He had mentioned from the start of financial year in July 2017, it was predicted that Byco’s revenue would double and cross the $2b mark.

Byco Petroleum engages in the production, marketing, and sale of petroleum products in Pakistan. It operates in two segments, oil refinery business and petroleum marketing business.