Power consumers data to be scrutinized for widening tax base 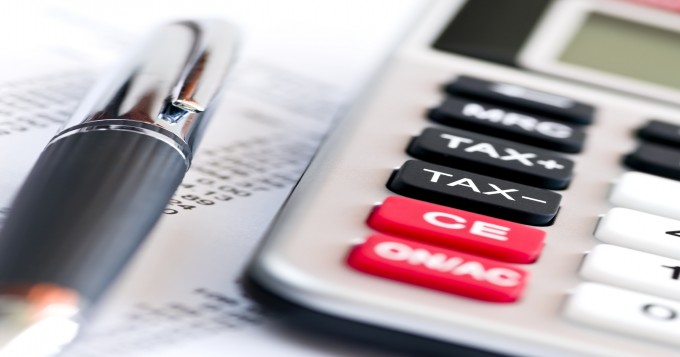 ISLAMABAD: To broaden the tax net, Ministry of Finance requested distribution companies (Discos) to share data of power consumers for determining people with taxable income who may not be filing their returns.

This was revealed by a source close to Prime Minister Advisor on Finance, Revenue and Economic Affairs, Dr. Miftah Ismail reported Business Recorder.

PM shared with Bloomberg, the govt was adopting a multi-pronged approach and stated an individual could make money but couldn’t hide their expenditures.

He added people’s telephone bills, utility bills, foreign travels, credit cards spending provide all the details necessary to profile and include them in the tax net.

However. this time around the amnesty scheme aims to encourage Pakistani’s to account for their wealth with a fee of 3 percent, instead of the previous 10 percent, stated Abbasi.

Also, property valuation rates are set to be streamlined in order to dissuade investment in real estate sector, which is used for tax evasion purposes, said Abbasi.

The previous amnesty scheme didn’t yield fruitful results as a meagre 0.3 percent of 3 million traders registered themselves with Federal Board of Revenue before being abolished in April 2017.

At present, the total number of power consumers in Pakistan including Karachi are around 25 million.  Dr. Ismail in a letter addressed to Minister for Power Division, Sardar Awais Ahmad Khan Leghari requested his aid in this regard.

The letter sent to Mr. Leghari by Ismail highlighted the Prime Minister Shahid Khaqan Abbasi’s aim of widening the tax base upon assuming power in August last year. The letter stated though FBR was making concerted efforts to widen the tax base of people with taxable income, but new measures were also being deliberated.

To harness these efforts, PM wishes to database available with several public-sector organizations and entities be shared with National Database and Registration Authority (NADRA), said Ismail.

This would allow NADRA to use its available data processing capabilities and scrutinize these databases in conjunction with FBR to spot individuals with taxable income who aren’t still in tax net.

Also, this database would also used to analyze billing data of Discos and Dr. Ismail requested Minister for Power Division to instruct Discos for sharing complete data of power billing with NADRA, in soft form.