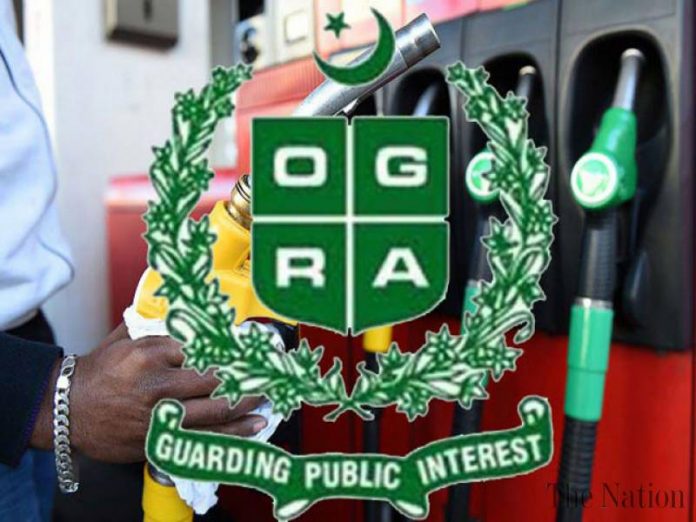 ISLAMABAD: National Accountability Bureau (NAB) has finally swung into action and launched an inquiry against Oil and Gas Regulatory Authority (OGRA) over the allegations of corruption worth billions of rupees, ‘reckless’ grant of licenses to oil marketing companies and LPG refinery license to an unknown company, etc.

Copies of the document available with Pakistan Today disclose that NAB has initiated an inquiry against OGRA on finding complaints of heavy corruption and massive irregularities etc. Glaring anomalies have been committed to and by OGRA under the leadership of incumbent OGRA Chairperson Uzma Adil.

According to documents, there was a three-year delay in recovering Rs 13 billion from Sui Northern Gas Pipelines Limited (SNGPL) by not implementing Lahore High Court’s decision by Justice Ayesha Malik in the case titled “SNGPL VS OGRA”. The documents stated that a sum of Rs 13 billion as gas development surcharge with 18 per cent mark-up remained unrecovered from SNGPL by OGRA from May 2013 to November 2015.

Documents further shed light on reckless licensing by OGRA “on loot sale basis” to Oil Marketing Companies (OMCs) and LPG refinery license to a virtually unknown company, Ms Falcon. The license was issued within three days of the company submitting its initial application, the documents further stated, whereas none of the directors of the company were cleared from agencies which is a legal requirement.

Sources said that OGRA chairperson has now cancelled the licenses of Falcon on the ground that the company does not fulfil the required term and conditions.

Documents further said that the eligibility credentials of consultant turned OGRA Member (Oil), must be checked to verify his visits to the UK and his dual nationality while holding a public office.

Violating the Supreme Court judgment in Suo Moto case No. 13 of 2016 in the cases of eligibility of the NAB officers; massive anomalies were observed in the appointment of Imran Ghaznavi as OGRA Senior Executive Director (C&MA) by the incumbent chairperson.

Ascertainment of the ways and means position/budgetary provision prior to the creation of the highest post of SED (C&MA) approved by OGRA Budget Committee was not carried out, said documents.

According to documents, no prescribed eligibility and the raison d’être for the creation of the post and appointment of OGRA SED (C&MA) was not issued and Service Regulations 2005 were not amended to incorporate the new position of SED (C&MA) and its Gazette Notification to give it legal effect.

“Why was a TV actor, who is wholly unqualified for such a senior level position, appointed as OGRA SED (C&M)?,” said documents.

It is worth mentioning that a few decades back, regulatory regime was created with legislative clothing to safeguard the public interest through such regulatory bodies, relatable to the economic sector of the country. And OGRA is an apex regulator of the oil and gas sector but due to regulatory capture by the regulatees, the roles have been reversed.