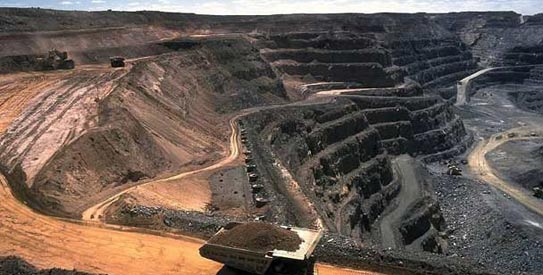 ISLAMABAD: Special Assistant to Prime Minister on Revenue Haroon Akhtar Khan on Wednesday assured full government support for the timely completion of the Thar coal power projects in view of enormous benefits they would bring to the national economy besides transforming the landscape of Thar.

“These projects are vital for Pakistan not only in meeting its future energy requirements but also in cutting down on expensive imports of the fuel for the newly built coal-fired power stations,” he said while talking to a delegation of companies executing the Thar coal-fired power projects here.

The minister said the country had long faced severe power shortages due to a limited capacity of renewable energy sources and it was important to have a year-round power supply in the coming years when the economy was set to boom and grow at a fast pace.

He said power generation through coal was almost negligible in Pakistan as compared to nearly 70 per cent in India and China and it was time to fully tap the coal resources to meet future energy requirements.

Earlier, the minister was told that work on mining and other related activities of the Thar coal power projects was going well and the first phase of the project was scheduled to complete four months ahead of its timeline.

Once the project is completed, it would furnish around a fifth of the country’s electricity for the next 50 years while other financial rewards could also be vast.