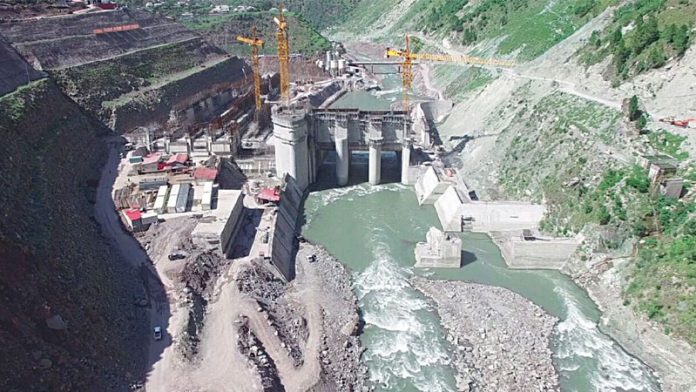 This was stated by Project Director Iltaf Qadir while talking to PPI on Wednesday.

The project costing over Rs9.5 billion would be completed in the next three year. German development bank KfW and French Development Agency (AFD) will donate eight per cent of the amount while twenty per cent would be utilised under the Public Sector Development Programme (PSDP).

The project after completion will overcome energy shortage in Baltistan divisions.