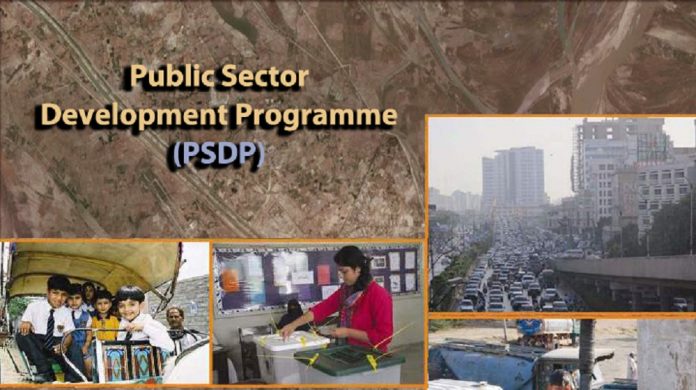 ISLAMABAD: Senate Standing Committee on Finance, Revenue and Economic Affairs on Wednesday approved the allocation of Rs6.155 billion for its 49 new and ongoing development projects for the Public Sector Development Programme (PSDP) 2018-19.

The meeting of the committee was held here under the chairmanship of Senator Saleem Mandviwala while it was attended by Minister of State for Finance Rana Muhammad Afzal, Senators Barrister Murtaza Wahab, Mohsin Aziz, and high officials of the concerned departments.

The committee discussed in detail the proposed budget for five ongoing and 25 new approved projects and approved the proposals for recommendation to the Ministry of Planning, Development and Reforms.

Meanwhile, the committee also directed the Ministry of Finance to timely release the development funds allocated for Federal Board of Revenue (FBR) projects under Public Sector Development Programme (PSDP) 2017-18.

The committee also considered and discussed the PSDP projects of Economic Affairs Division, and Narcotics Control Division and approved the proposals. Speaking regarding narcotics control, the Minister of State informed the committee that with the support of Italy, the government is installing state of the art sensitive equipment at all airports in the country to control smuggling of narcotics.

Briefing the committee, officials of Anti-Narcotics Force (ANF) claimed that employees of PIA were involved in smuggling of drugs to Europe and other countries. The involved employees were arrested after successful operations.