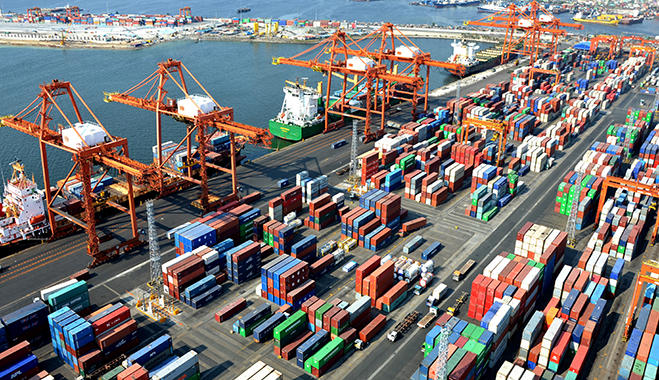 TEHRAN: China will build a train line connecting the Iranian port of Bushehr to the rest of the country’s railway network under a $700 million deal signed on Wednesday.

The agreement was inked in Tehran in the presence of the Iranian Transport Minister Abbas Akhoundi and officials from China Machinery Industry Construction Group.

It will see the group build a 400-kilometre railway between the Gulf port and the southern city of Shiraz, IRNA state news agency cited officials as saying without specifying when construction would get underway.

This would complete the “North-South Railway Corridor” in line with Iran’s goal of becoming a transport hub for goods between the Gulf, the Indian subcontinent, Russia and Central Asia.

Products arriving at Bushehr, Iran’s second biggest port after Bandar Abbas, also on the Gulf, currently have to be transported by road.

The Bushehr-Shiraz rail project is one of seven projects the government is working on totalling 2,300 kilometres in tracks, according to IRNA.