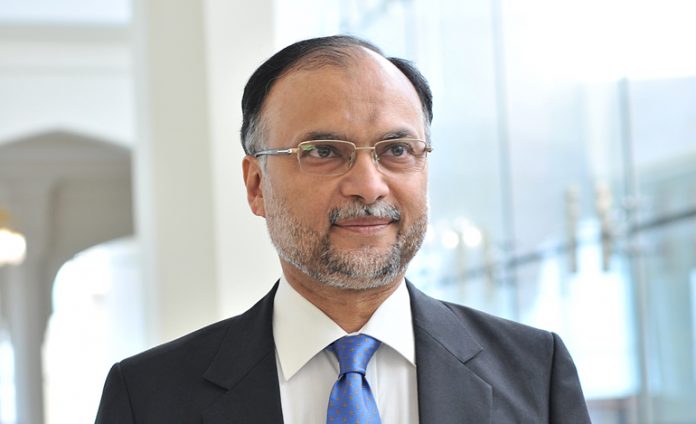 ISLAMABAD: Minister for Planning, Development and Reform Dr Ahsan Iqbal Wednesday said the government was committed to create an economically strong Pakistan and provide a secure future to the youth.

He was speaking at the inaugural session for the establishment of Centre for Social Entrepreneurship at Pakistan Planning and Management Institute here.

He said Pakistan had been left behind a lot of other countries due to instability and political chaos. People of Pakistan were deprived of conditions of certainty while countries like Malaysia and China never faced an uncertain situation, he added.

The minister said people were even uncertain whether Senate elections would be held or not. He said only those countries had a strong defence, which had a strong economy.

“We have to become an economically strong nation and we have to give a secure future to the youth of our country.” He added that a prosperous Pakistan was not possible without a strong social sector, and social entrepreneurship has become a strong and powerful idea across the world.