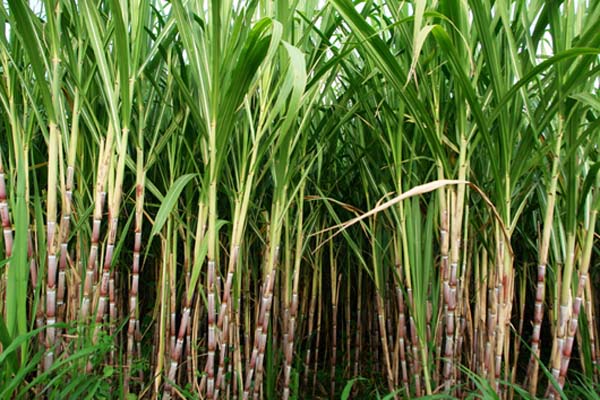 ISLAMABAD: The Senate Standing Committee on Food Security and Research has been told that the full price of sugarcane is not being paid to the farming community in the country.

A string of sugar mills is stated to be owned by Mian Nawaz Sharif, Asif Ali Zardari and Jahangir Tareen and no parliamentarian is ready to speak on this injustice being meted out to cultivators as they can not afford to incur the wrath of their respective party’s heads.

The committee met here under its chairman Syed Muzaffar Hussain Shah Wednesday in parliament house and was attended by senators and federal ministers, among others.

The committee has recommended that appropriate rates be given to the farmers in all the provinces.

Committee chairman said the farmers want cotton seed free of diseases. If the full rate is not provided to the farming community then the country will have to face acute shortage of sugar next year.

Committee member Mohsin Legahri said, “Subsidy of Rs31 billion was provided to owners of 40 sugar mills. Rs 30billion subsidy is being demanded for the next year. Our subsidized sugar is going to India. The benefit of subsidy on sugar is enjoyed by owners of sugar mills only”.

Federal minister Sikandar Hayat Bosan told the committee that cabinet has decided that control of Pakistan Central Cotton Committee be taken over from the Ministry of Textile and handed over to the Ministry of National Food Security and Research.

The stalwarts of all major political parties are the owners of sugar mills and they protect their own interests, he said.  We took up the sugar cane issue with Council of Common Interest  (CCI), chief ministers of KP and Sindh, chief secretary Punjab and the Finance Minister. This issue was raised forcefully therein.